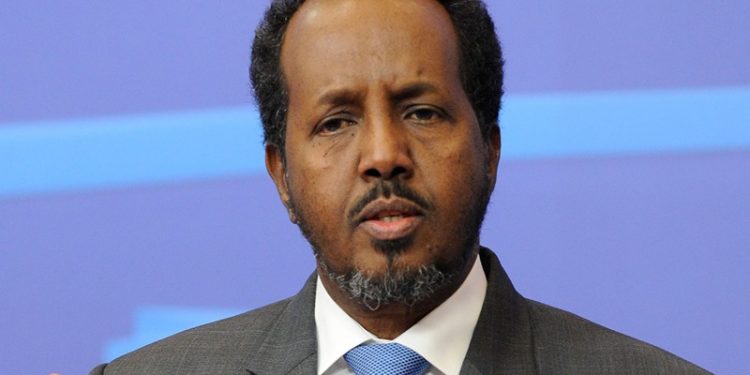 Somalia: Hassan Sheikh Mohamoud returns to the helm of the country

Hassan Sheikh Mohamoud returns to the helm of Somalia after he was elected as president for the second time on Sunday, at a time the Horn of Africa country faces an Islamist insurgency and looming famine.

After a marathon vote to decide between 36 candidates, broadcast on national television, parliamentary officials counted more than 165 votes in favor of ex-president Mohamoud who ruled the country from 2012 to 2017.

Hassan Sheikh Mohamoud has therefore exceeded the number of votes required to defeat the incumbent president, Mohamed Abdullahi Mohamed, known as Farmajo, who had beaten him five years ago.

The presidential election in Somalia follows a complex indirect system, in which state assemblies and delegates from a myriad of clans and sub-clans choose the legislators who, in turn, nominate the president.

“It is truly remarkable that the president is here by my side, we must move forward and never backward, we must heal our wounds,” said the new president, who was immediately inaugurated, referring to his predecessor Farmajo.

“I greet my brother here, the new president Hassan Sheikh Mohamoud, and wish him good luck in the face of the enormous task that awaits him,” said the outgoing president, promising his “solidarity”.

In addition to the president-elect and the incumbent, the list of candidates included other prominent personalities, including former Prime Minister Hassan Ali Khaire (2017-2020), President of the Puntland region, Said Abdullahi Dani, and former Foreign Minister and Deputy Prime Minister (2012-2014) Fawzia Yusuf Adan.

This election puts an end to more than a year of political crisis around this election, postponed several times, after the mandate of Mohamed Abdullahi Mohamed had expired in February 2021 without his having managed to organize a new election.