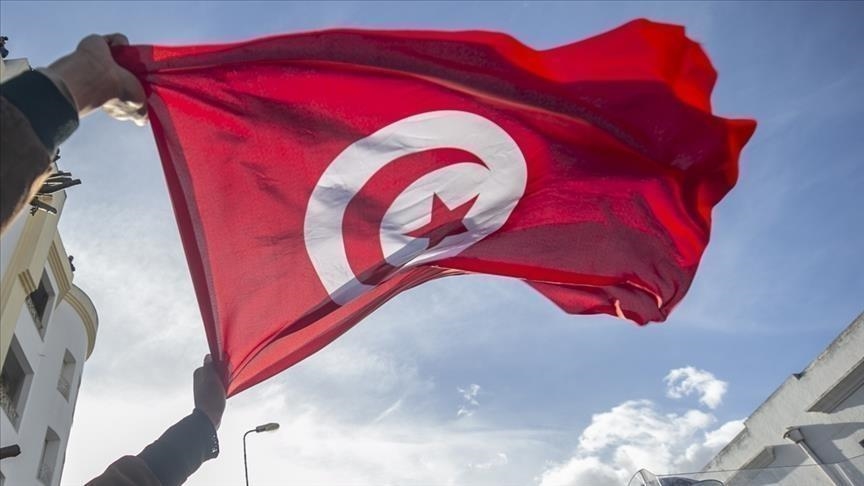 Tunisia’s President Kais Saied Thursday indicated that the North African country will not invite foreign observers for July 25 referendum to usher in a new republic arguing that the Arab nation is not an “occupied territory”.

Saied made the announcement as he inaugurated new members of the national election Commission, ISIE.

The President announced recently that Tunisians will go to referendum on July 25 and legislative elections on Dec. 17. The referendum is aiming the adoption of a new republic after the President has seized all major powers since July 25 last year.

He then claimed the move is meant to restore the country and give power to the people.

Tunisia has been without a parliament since July 25. Last month Saied dissolved the legislature but stopped short calling for snap elections.

The power grab has sent shock waves at home and abroad. Several partners including the U.S have expressed their discontent over the state of democracy in the country.