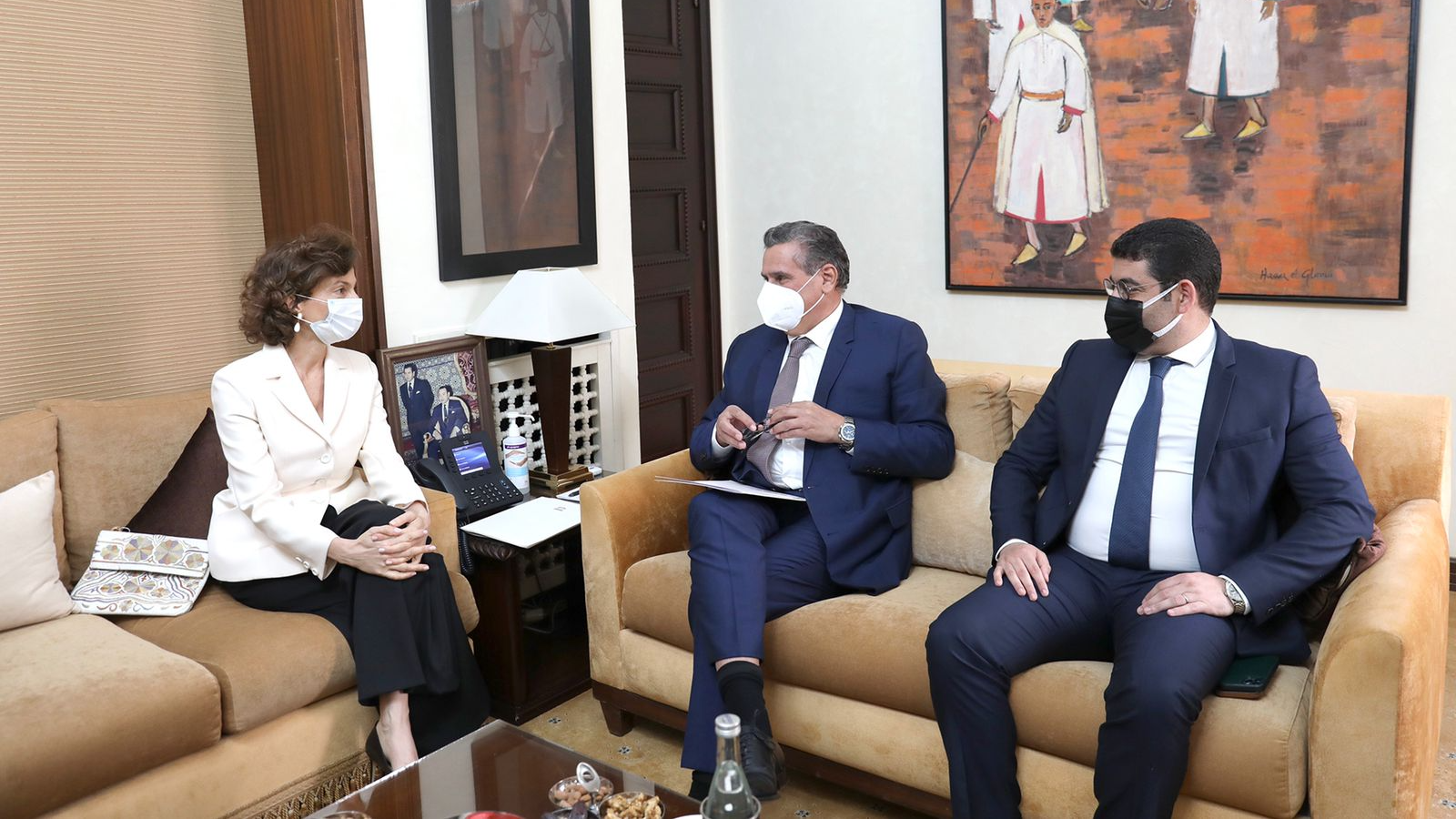 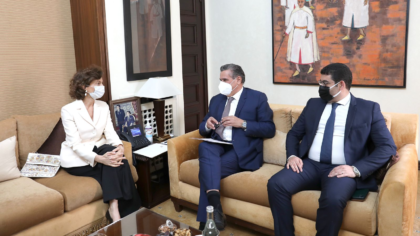 Morocco announced, Thursday in Rabat, the official implementation of the recommendation of the United Nations Educational, Scientific and Cultural Organization (UNESCO) on the ethics of artificial intelligence adopted on the sidelines of the 41st session of the General Conference of UNESCO held in November 2021 in Paris.

The announcement, made by Minister of National Education, Chakib Benmoussa, makes Morocco one of the first countries to align with the recommendation of the UN body on the ethics of artificial intelligence.

The Director-General of UNESCO is paying a working visit to Morocco within the framework of the commemoration of the 10th anniversary of the listing of the city of Rabat as a world heritage site. Her visit was marked by the signing of an agreement between UNESCO and the National Education Ministry, related to the International Conference on Adult Education, CONFINTEA VII, scheduled to take place in Marrakech next June 15 to 17.

The UNESCO chief expressed willingness “to be at the side of Morocco” and “accompany it in this dynamic”, welcoming in this regard, the establishment by the Kingdom of a commission dedicated to AI, and its commitment to put AI at the service of the common good.

Benmoussa underlined Morocco’s commitment to implementing the provisions of the UNESCO recommendation, which aims to take advantage of the technology and reduce the risks associated with it. He noted that the recommendation overlaps in substance the strategic axes of Morocco’s New Development Model (NMD).

The NMD, he added, focuses on the digital as a main vector of transformation and a real lever for change and development and an effective way to ensure transparency and resilience in management, able to strengthen the confidence of citizens, businesses and public service.

Mrs Azoulay who conferred with the Head of government, Aziz Akhannouch, and with Foreign Minister Nasser Bourita, told reporters that “Morocco is among the pioneer countries in the implementation of UNESCO’s recommendations on the common values and principles necessary to ensure the development of artificial intelligence.”

“Artificial intelligence is a new axis in our existing cooperation with Morocco,” she added, praising the richness of cultural cooperation between the Kingdom and UNESCO, especially in the areas of heritage, cultural life, education, science, and the preservation of the biosphere.

She also expressed thanks and appreciation for the support that UNESCO enjoys in Morocco while pledging to work together with the Kingdom on many programs in which Morocco has an interest.

UNESCO established its multi-country office in Rabat in 1991 to cover the five Maghreb countries.