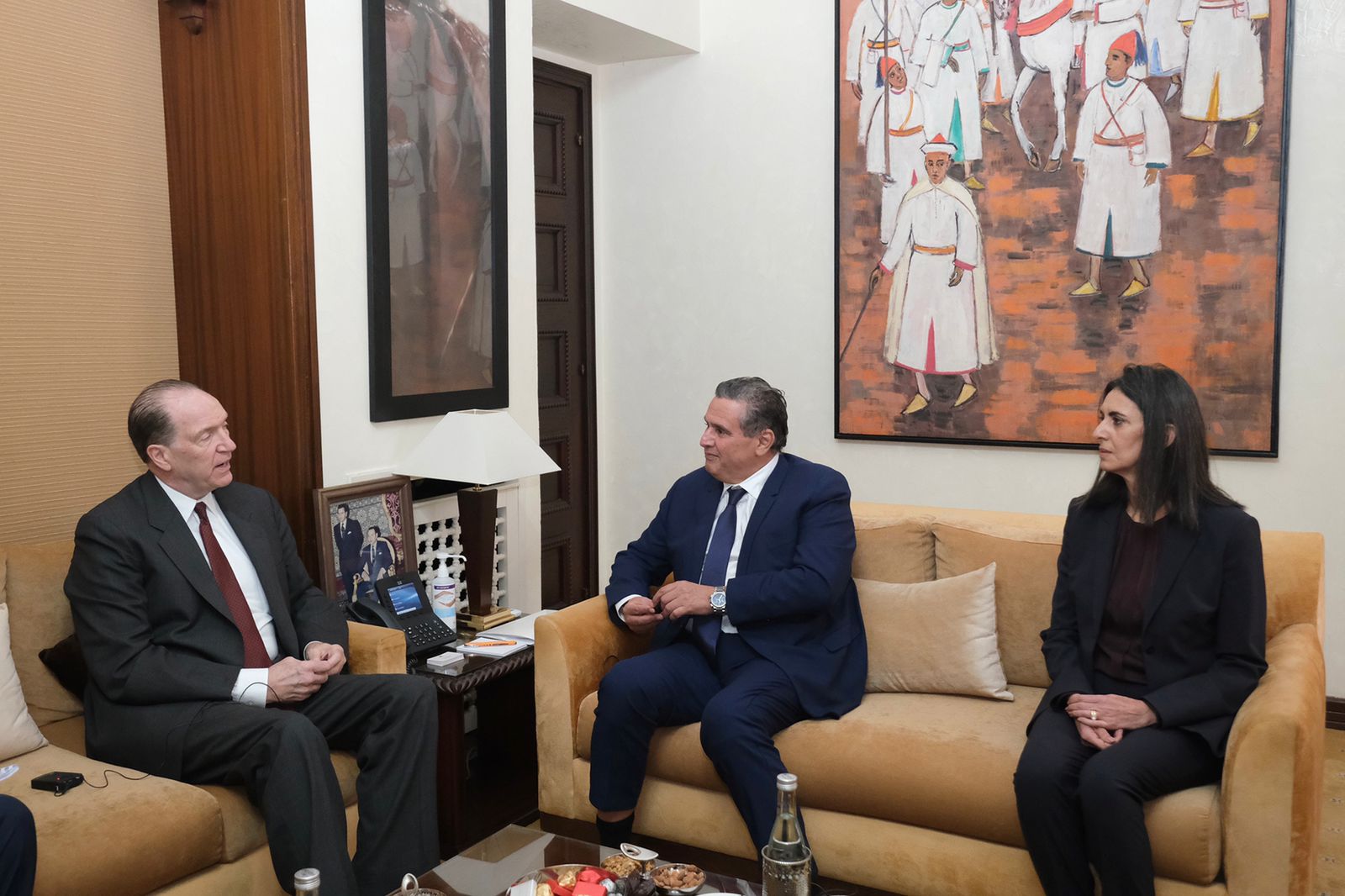 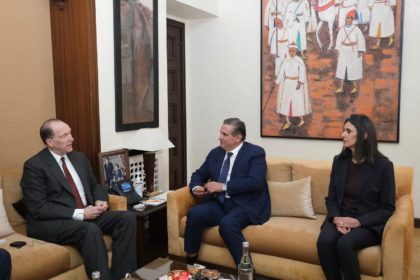 The World Bank is ready to strengthen its support to Morocco’s economic and social development efforts, said Wednesday in Rabat, President of the World Bank Group, David Malpass.

The WB official, who had meetings with Head of the Government Aziz Akhannouch and Minister of Economy and Finance, Nadia Fettah Alaoui, congratulated Morocco for “its effective strategy of economic recovery,” underlining that the Kingdom “has the necessary means to deal with the repercussions of the pandemic and the rise in prices at the global level”.

He voiced the World Bank’s readiness to provide financial and technical support to the various priority reform projects undertaken by the Kingdom.

Malpass, who is on a visit to Morocco, also reaffirmed the international financial institution’s “commitment and willingness” to organize successfully the annual meetings of the World Bank and the International Monetary Fund (IMF), to be held in Marrakech in 2023.

The Moroccan officials also voiced Morocco’s pledge to spare no effort to ensure a successful organization of the WB-IMF annual meetings.

They welcomed the “exemplary long-standing” partnership between the Kingdom and the World Bank Group, highlighting the main priority reform projects undertaken by Morocco to promote a dynamic recovery and strengthen the resilience of its economy.

Among these projects, Nadia Fettah Alaoui mentioned the economic recovery plan sponsored by the Mohammed VI Fund for Investment, the generalization of social protection and the reform of the public sector.

The World Bank has been called upon to further strengthen its financial and technical support for the momentum of reforms undertaken by the government, the minister said.

Malpass’ visit to Morocco for the first time as World Bank President reaffirms the Group’s commitment to work with Morocco to achieve better development outcomes for all its citizens.