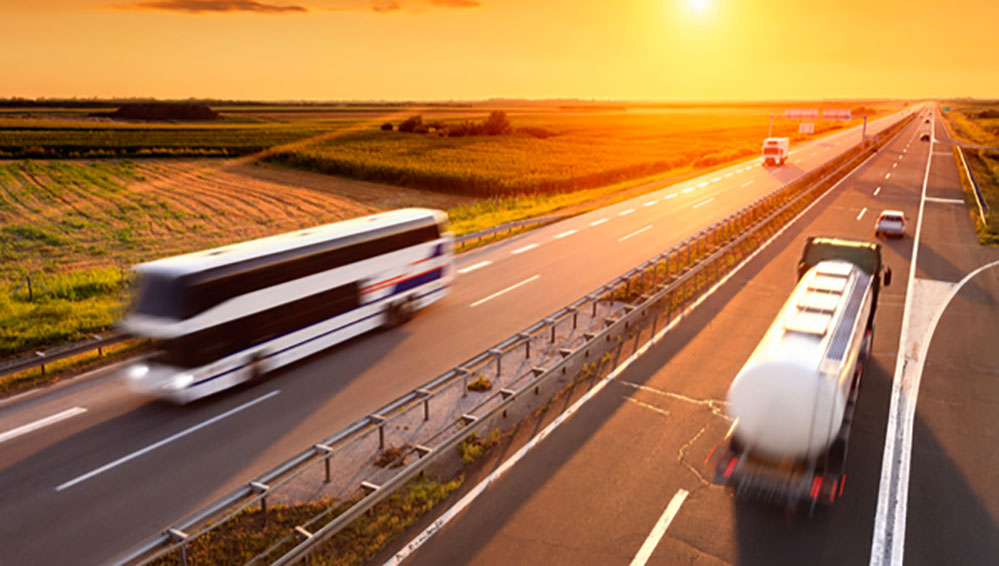 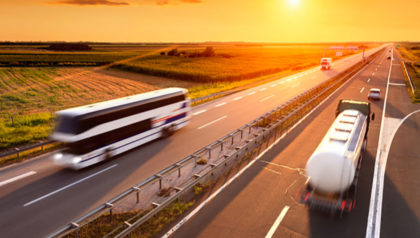 The Moroccan government started distributing subsidies to professionals in the transport sector to help mitigate the impact of the surge in energy prices on the purchasing power of citizens, marking a U-turn in its subsidies policy.

In a statement, the head of the government office asked transporters to register in a website that has been launched to help them receive this aid.

The aid ranges from 1600 for small urban taxis to 7000 dirhams for inter-city buses, the head of the government office said in a statement.

Crude prices have surpassed the 100 dollars per barrel threshold and Morocco imports refined fuel which makes the bill higher.

The North African Kingdom ended fuel subsidies in 2015, in a move that was hailed by international lenders such as the IMF. But recent geopolitical tensions in the black sea sent prices skyrocketing.