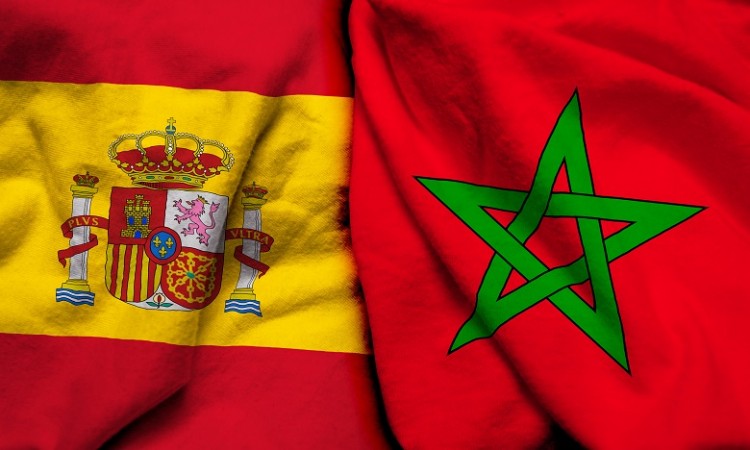 After its Sahara move, Spain sees new dawn in relations with Morocco 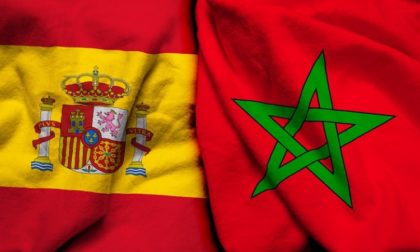 Morocco and Spain ushered a new era based on mutual respect and sincere cooperation after the Spanish Presidency openly expressed support for Morocco’s territorial integrity and the autonomy plan for the Sahara region.

Spanish media Larazon said Spain’s support for the autonomy plan is a recognition of Morocco’s sovereignty over the territory.

By the past, Spain used to express support for the UN process but under the table it dealt with the Polisario, going as far as offering the separatists’ leader access to the country under a false identity and without informing Rabat to help him evade a lawsuit on charges of rape and other rights violations.

The incident angered Rabat which recalled its ambassador last May and asked for a rekindling of the whole relations with Spain based on mutual respect, transparency and respect for Morocco’s territorial integrity.

King Mohammed VI had made it clear in a speech on Aug. 20 that “Morocco does not accept that its best interests be trampled on. At the same time, my country is keen to have strong, constructive and balanced relations, especially with our neighbors.”

“Our goal was not merely to overcome this crisis, but to turn the situation into an opportunity to reconsider the foundations and determinants of these relations,” said the King.

The Spanish support for the autonomy plan as the most serious, credible and realistic basis for a solution to the Sahara issue thus puts relations between the two neighbors on track of shared prosperity and mutual cooperation including on the key migration issue.

The Spanish stand in support of Morocco’s territorial integrity follows Germany’s suit, another European country with whom Morocco had some diplomatic tensions against the backdrop of what Rabat had called an “antagonistic activism” against the US decision to recognize Morocco’s sovereignty over the Sahara.

Ned Price, US State Department Spokesman, has welcomed the Spanish position which is aligned on Washington’s.

This wind of change in support of Morocco’s territorial integrity is also echoed at the African continent where more than two thirds of AU member states had called for freezing the membership of the Separatist polisario group in their organization.

Meanwhile, Morocco continues to develop its southern provinces where more than 22 countries have opened consulates bringing a tangible dimension to their recognition of Morocco’s full map.

North Africa Post's news desk is composed of journalists and editors, who are constantly working to provide new and accurate stories to NAP readers.
NEWER POSTSpain-Morocco: Spanish media hails Madrid’s support for Autonomy Initiative as a strategic decision for solid relationship
OLDER POSTAlgeria once again shows that it is genuine party to Sahara conflict