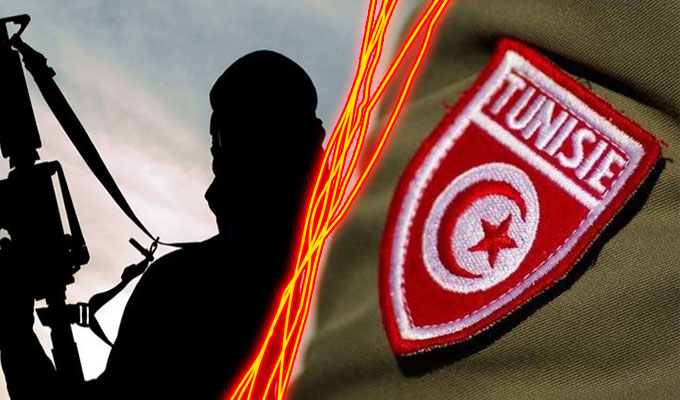 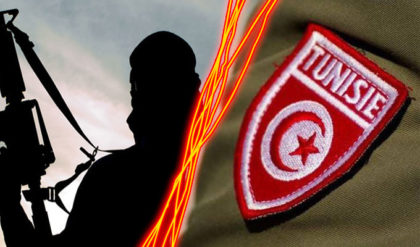 The cell named Al Mouwahidoun is active in the Tatouine governorate and the members have pledged allegiance to the Islamic state group, the ministry stressed in a statement.

The cell, led by a terrorist not known to the security services,indoctrinated youth in the region and had plans to manufacture explosives and poisons to be used in terror operations.

Tunisia has been in a state of emergency since November 2015 after the country suffered its bloodiest attacks in history. Three terror attacks that year claimed by the Islamic state group killed over 70 people most of whom were foreign tourists.