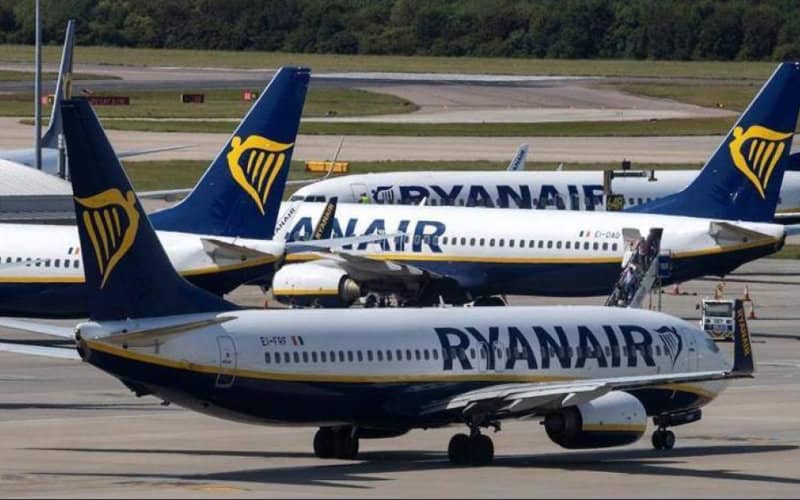 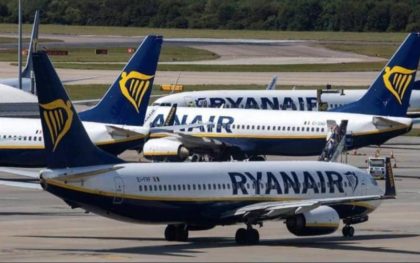 The Irish airline Ryanair announced on Thursday the launch of a new route between the Spanish city of Valencia and Agadir.

This new service will be operational from April 1st with two weekly flights, the company said in a statement.

The launch of this route is part of the company’s summer program “the most important ever made” from Valencia airport, including 7 new destinations, including the city of Agadir.

The low-cost airline Ryanair had inaugurated, last November, a new base at the airport of Agadir-Al Massira.

The inauguration of this base is part of the implementation of a partnership agreement concluded last July between the Moroccan National Tourist Office (ONMT) and Ryanair in order to strengthen the attractiveness of Agadir.