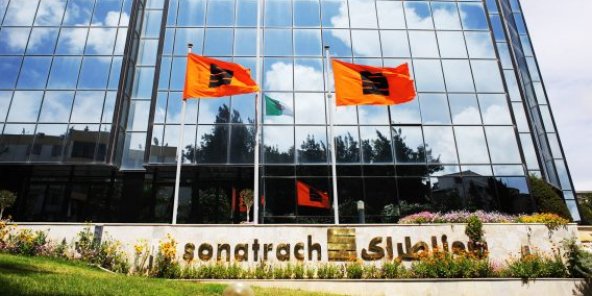 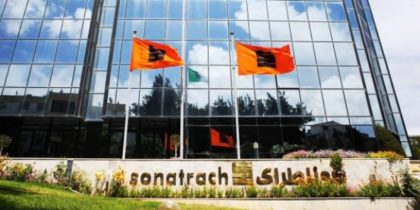 CEO of Algeria’s oil and gas company Sonatrach Toufiq Hakkar said on Feb 27 his country was ready to tap the potential of a 10 cubic meter pipeline to Italy, but a day later he backtracked on his promise casting doubt on Algeria’s limited gas production capacity, in a volte-face that indicates a fear of Russian retribution.

Algeria’s foreign policy has been geared towards supporting Russian position on regional issues and Algiers imports the bulk of its armament from Russia.

Hakkar was first quoted by Liberte-Algérie as saying that his country was able to pump additional gas to the European market at a time Europe faces a dependency on Russian gas.

Moscow has often used the gas card to serve its geopolitical agenda in Europe and any move by Algeria to replace parts of Russian market share may trigger an angry response from the Putin regime, the protector of the military-political junta in Algiers.

That explains the volte-face of Hakkar who rather blamed the newspaper for what he described as a mis-interpretation of his statements, in a move that indicates the scale of disarray within a military regime that looks at its key ally outflanked by economic sanctions.

The invasion of Ukraine and the economic crackdown by the West on the Russian economy has made it hard to do business with Russian firms.

Algeria, which claims to be with the right of people to self-determination, has not expressed a stand yet regarding the crisis in Ukraine and has not even urged its citizens to leave the war-stricken country.

By keeping silent, Algeria is actually taking a stand in support of Putin and that will be remembered by the West and the international community amid a global rejection of the use of force in resolving international disputes.

North Africa Post's news desk is composed of journalists and editors, who are constantly working to provide new and accurate stories to NAP readers.
NEWER POSTEgypt to increase green investment to 30 per cent in current budget
OLDER POSTWashington sanctions Somali officials for not meeting election schedule