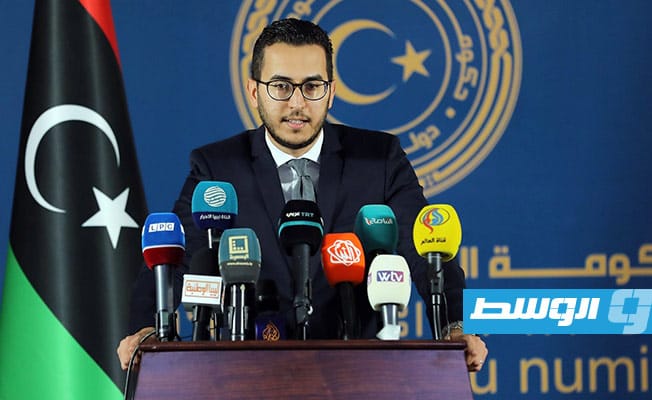 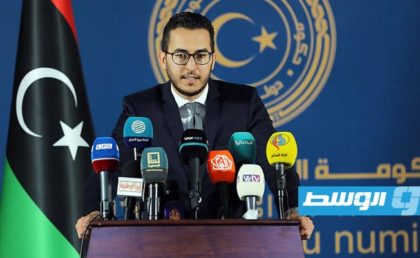 The US embassy in Libya Thursday rallied behind U.N. Advisor Stephanie Williams after spokesman of Prime Minister Abdulhamid Dbeibeh cabinet accused her of being biased towards new designated Premier Fathi Bashagha.
This came after Mohamed Hamouda commented on a Wednesday meeting between Williams and Speaker of the House of Representatives Aguila Saleh in the town of Al-Qubba.
In a series of tweets the UN official said that Saleh briefed her in detail “on the action plan for the two chambers based on Constitutional Amendment 12, including the establishment of the joint 24-member experts committee to review the 2017 draft constitution.”
“Williams’ support for the positions of some parties wishing to postpone the elections and extend themselves by accepting what happened in the last parliament session completely contradicts her statements and the statements of the international community in support of holding elections,” Hamouda complained.
“Libyans today see her cooperating with the attempts of the dominant political class to disrupt the elections and steal the dream of 2.8 million Libyans who waited for the elections before they were stopped by the same parties that made the extension decision.”
In response, the US embassy tweeted a series of messages stressing that Williams, a US citizen, used a diplomatic approach that is “consistent with the core tenets of UN Security Council resolutions and the outcomes of international meetings on Libya”.
“No international public servant has been more scrupulously even-handed in bringing all Libyan voices to the table in the effort to restore stability to Libya,” the embassy said.
“The United States shares UNSMIL’s dedicated focus on helping Libyans to establish a credible timeline for elections as soon as possible in line with the aspirations of the Libyan people,” it concluded.