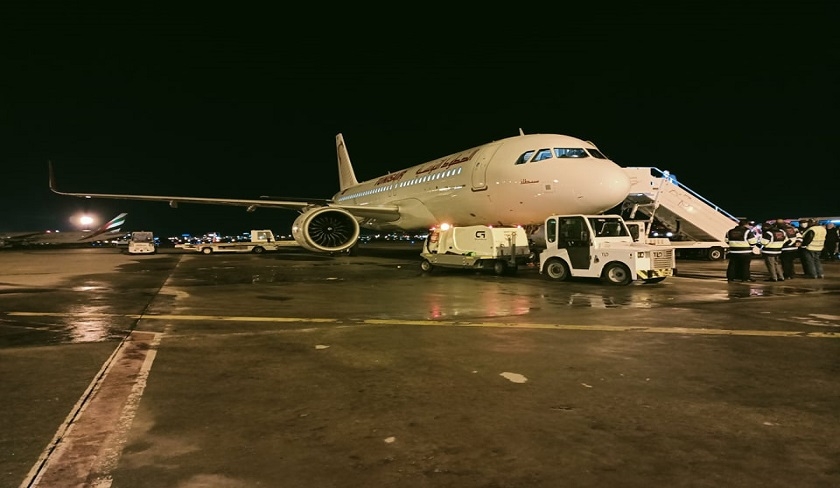 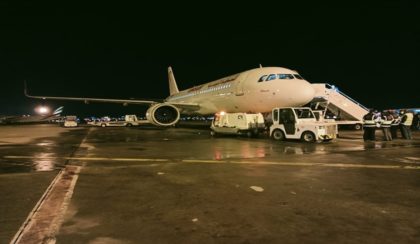 Tunisia’s national carrier, TunisAir, will lay off 1,000 employees over three years starting from 2022 as part of plans to reduce financial burden and return the company to profitability, CEO Khaled Chelly has revealed.

Chelly made the announcement Thursday while receiving the second small body A320neo of a four-jet deal signed with Airbus. The first delivery took place in December.

The airline is reportedly over capacity with a total of 7,000 employees for 20 aircraft currently in use. The size of work force is beyond international standards that require between 80 and 100 employees per aircraft.

“The company will return to its normal place and overcome difficulties by strengthening its fleet and an ambitious reform program,” Chelly said.