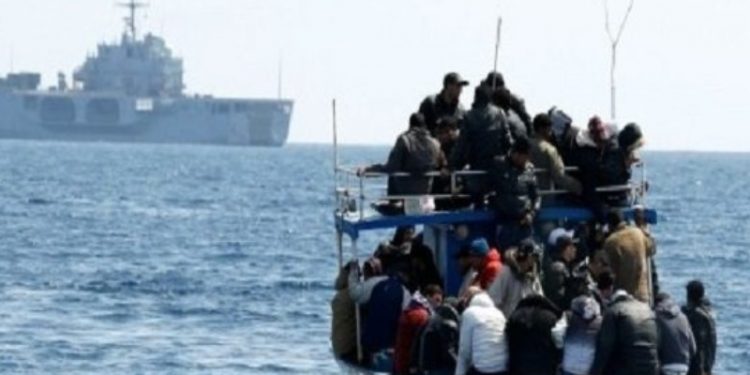 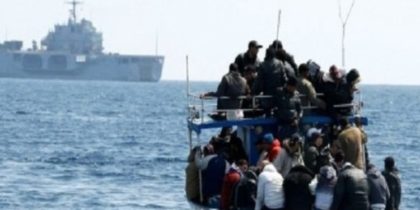 The Royal Navy coastguards operating in the Mediterranean and the Atlantic have provided assistance to 256 would-be migrants from February 5 to 8.

The candidates to illegal emigration, mostly sub-Saharans, included 41 women and 5 children. They were facing difficulties on board makeshift inflatable boats, military sources said.

The rescued people received first aid on board units of the Royal Navy, before being transported to the nearest ports in the Kingdom and then handed over to the Royal Gendarmerie for the usual administrative procedures.

Morocco has become for years a transit country for African immigrants seeking to reach Europe.