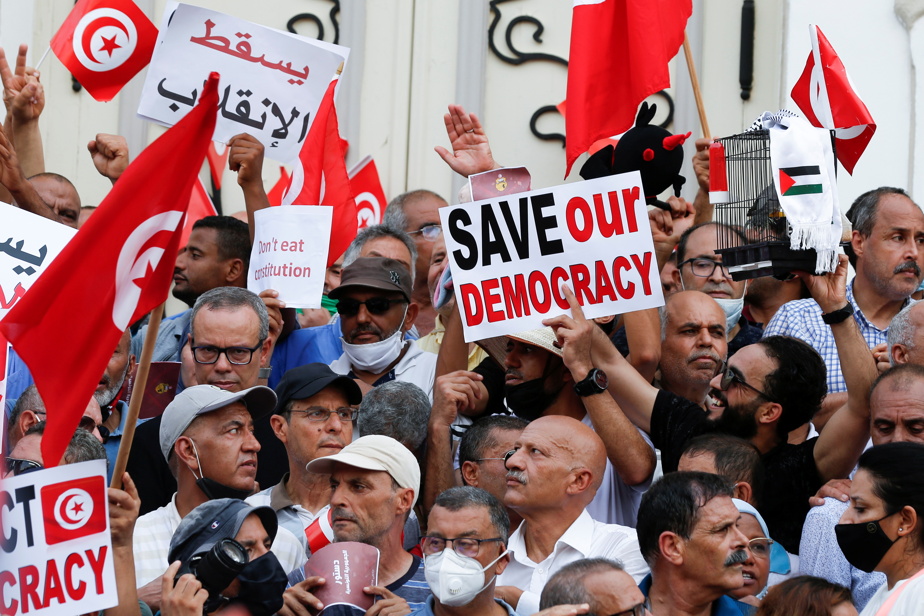 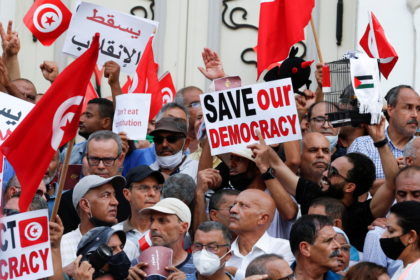 Tunisia is backpedaling to authoritarian rule following President Kais Saied’s power grab, a déjà vu for many Tunisians. But rights groups in particular are worried about their hard-won freedom as the crackdown on them intensifies.

Last month, authorities prevented rights activists from staging protests against President Saied in a move that invokes fears of the beginning of the return of the police state that terrorized pro-democracy activists during Benali era.

Last July 25, amid an acute economic crisis, Saied suspended parliament, dismissed the prime minister and said he would assume executive powers. Then in September, he took steps to rule by decree. His opponents denounced a coup on the constitutional order.

Last January, Tunisia received its first warning about the deterioration of the human rights situation in the country in years. The UN human rights office voiced concern about the crackdown on rights activists and called on the government to protect and respect the rights and freedoms of its people.

Reporters Without Borders (RSF) voiced concern that the “gains of the revolution” could be diluted and expressed fears of an “authoritarian turn” in the North African country.

Meanwhile, Tunisia’s economy remains mired by the pandemic and the government Saied appointed in September has announced an unpopular budget for 2022.