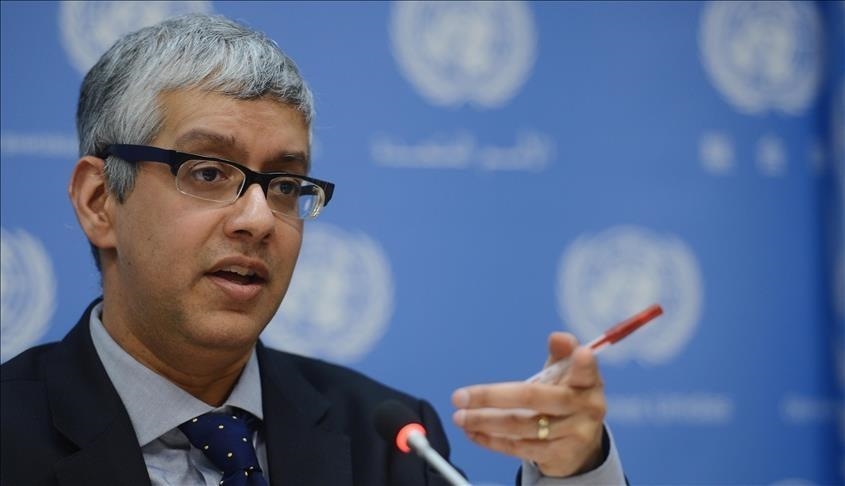 UN hits back at Algerian regime’s baseless accusations against Morocco 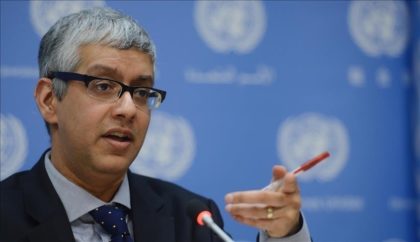 The United Nations has flatly rejected the baseless accusations made lately by the Algerian regime, alleging that Morocco targets civilians in drone attacks carried out in the security berm in the Moroccan Sahara.

During his daily press briefing held at the UN Headquarters in New York, Farhan Haq, Deputy Spokesman for the UN Security General has belied the ridiculous accusations seeking only to escalate tension in the region.

Responding to a question on the Algerian accusation of Morocco
of violating the ceasefire and claiming that one person and a child were killed in a Moroccan drone attack, Mr. Farhan said the “MINURSO reports on anything that construes a violation within its area of operations. We do get details when that happens. If there’s no violations within its own area of operations, there’s nothing we would have to share on this”.

This crystal-clear statement is a slap in the face of the Algerian military regime, de factor ruler, seeking by all means to ignite a war against a neighboring country to deflect the local popular attention from its failure, avoid accountability and continue to cling to power.

The new fabricated Algerian accusations, which come after the latest tour made by UN Sahara envoy Staffan de Mistura to the region, aim only to botch up his mission and undermine the UN-led process conducive to a lasting solution to the Sahara issue on the basis of the autonomy plan offered by Rabat under its sovereignty.

This inclusive plan is supported and commended by the international community as the only “credible and realistic” solution to the Sahara regional conflict.

Furthermore, several NGOs and MEPs had denounced the serious human rights abuses and the extrajudicial executions carried out by the Algerian army against civilian sahrawis held in the Polisario-controlled camps in Tindouf, Southern Algeria.