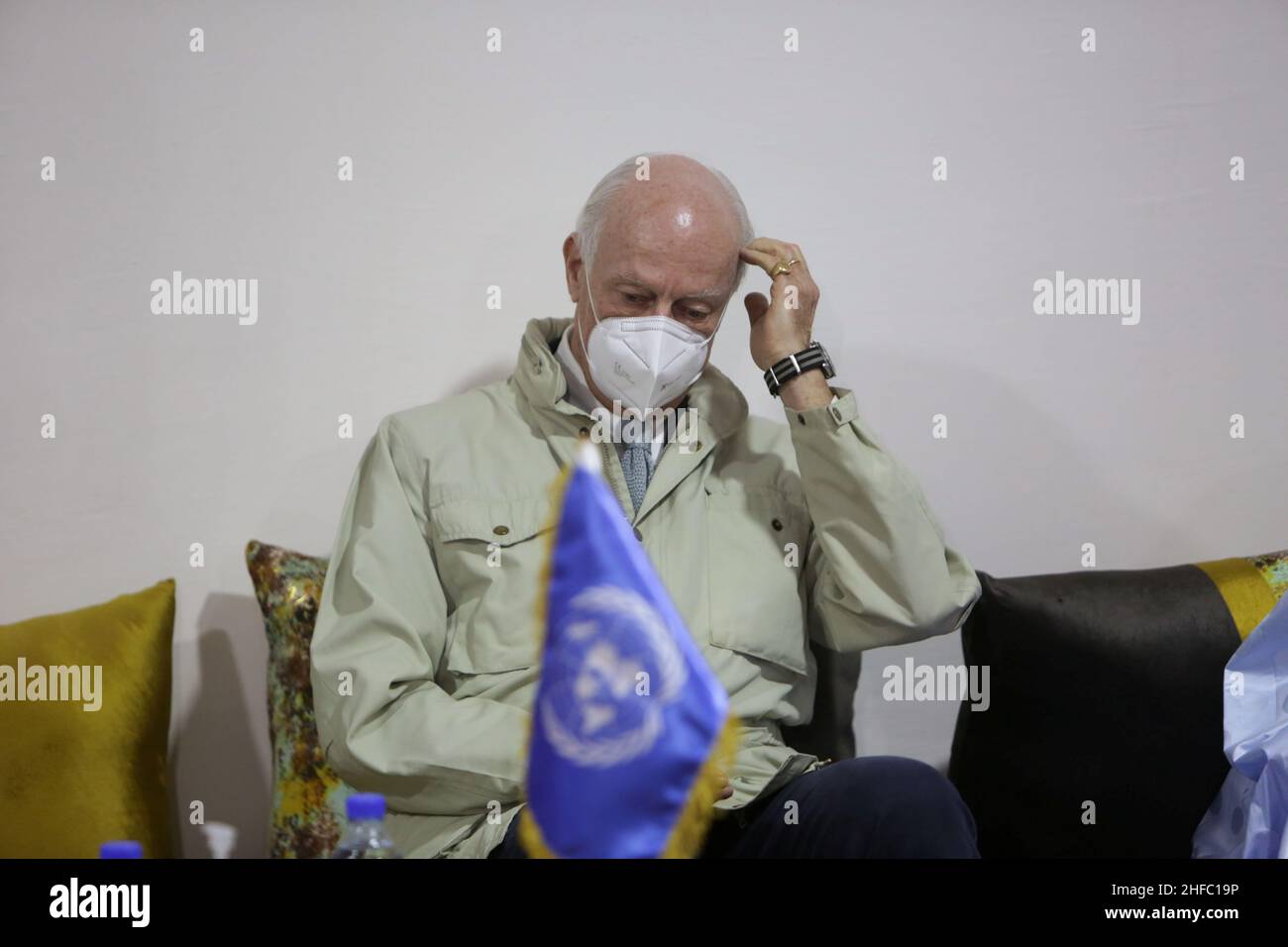 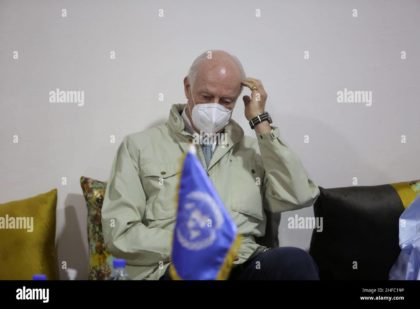 The newly appointed UN Secretary General’s Personal Envoy for the Sahara Staffan de Mistura is off to a bad start after concluding a first regional tour marked by Algeria’s unwillingness to uphold its responsibility as a main party to the conflict.

After holding talks with Morocco’s foreign minister in Rabat and a visit to the Polisario separatists in Tindouf and a meeting with Mauritanian officials in Nouakchott, de Mistura held a working session with chief propagandist of the Algerian government Ammar Belani, who has the official title of Algerian government envoy for the Maghreb and the Sahara.

Algeria’s foreign minister Lamaamra shunned meeting Staffan de Mistura in a bid to show that Algiers is not concerned by the conflict. A stance that is contradicted by facts in the ground reflected in an official statement issued following the meeting between de Mistura and Belani.

The statement reaffirms Algeria’s position as the party that pulls the strings of the Polisario and the party that blocks any progress towards a political and mutually acceptable solution to the conflict.

Algeria also said it will not take part in the round table process that the UN has assigned de Mistura to reactivate.

After taking part in the round table process in 2018 and 2019, Algeria said it will withdraw in a context of warmongering against Morocco.

Morocco had said that autonomy for the Sahara is the maximum it can offer as a political solution within the framework of the UN, noting that there would be no UN process without the participation of Algeria, the party that arms, hosts, and backs diplomatically the Polisario militias.