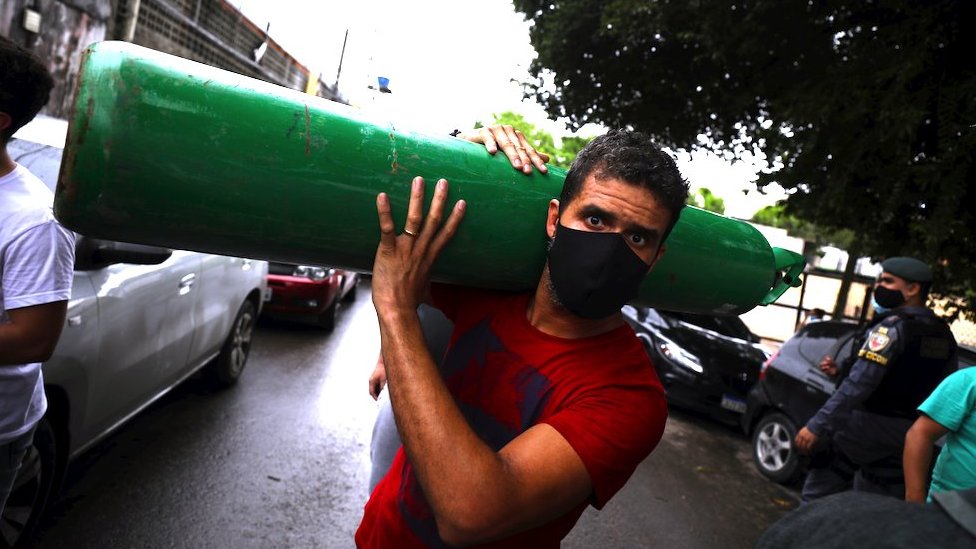 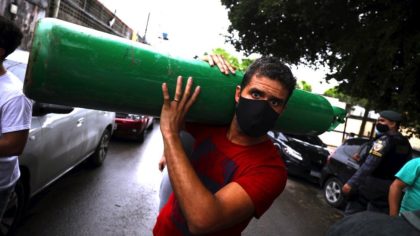 The surge of Omicron has submerged Algerian hospitals suffering from a lack of staff and oxygen amid a total media blackout.

Meanwhile, Algeria’s president opts for diversion claiming his country’s health system is the best in Africa.

The World Health Organization points regularly at the unreliable pandemic figures released by Algerian authorities, as the official figures on infections do not reflect reality on the ground in the absence of figures on the number of tests.

Speaking at a meeting with health officials that was supposed to be an opportunity for defining the shortcomings, President Tebboune spoke with an inflated ego saying the health situation in the country has improved compared to the situation in the wake of independence!

As coronavirus ravages the Algerian population and images of lack of beds and oxygen go viral on Algeria’s social media, Tebboune resorted to the blame game. This time he did not blame his preferred target but blamed activists on social media who did their duty of exposing the frail health system.

In a slip of tongue, Tebboune mentioned that Algeria has some of the best doctors in the world. But he added “they are refugees in Europe”! why would a doctor seek refuge outside his country unless he or she cannot find propitious conditions to practice at home?

So far, the first dose inoculation campaign did not exceed 20% in Algeria while Morocco has already given two shots to 85% of the population and a third dose to 20% of its population.

As the economy and social peace collapse, so does the Algerian health system. Blame games will not help Algerians get access to a proper health system.