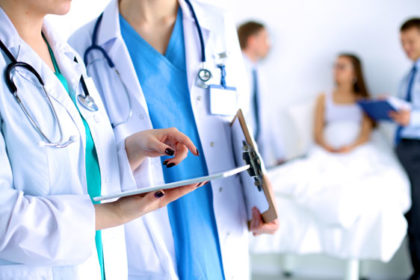 In an interview with Reuters, Health Minister Khaled Ait Taleb said the health system will have to deal with an increase in demand that will partly be dealt with through facilitating the practice of foreign doctors.

Morocco has a shortage of 32,000 doctors and 65,000 nurses, he said, adding that doctors who have a permit to practice abroad can now practice in Morocco as well.

The minister added that investors who chose to go to under-served “medical deserts” will receive tax incentives and state aid.

Morocco has introduced tough measures to curb Covid-19 contagion and shut its borders to passenger traffic.

He said Morocco could witness a peak of Omicron infections in early February and predicted the wave to wane by late March.

A full lockdown is unlikely but a reinforcement of restrictive measures depends on how the pandemic develops, he said.

Morocco has been able to fare better than its neighbors thanks to its successful vaccination policy. He said 83% of the targeted population has received two doses of the coronavirus vaccine and 19% received a third shot.

Morocco also expects to locally produce the coronavirus vaccine this year under the form of fill and finish and will move to buy licenses to produce the vaccine locally, he said, adding that part of the production will be exported to African countries.