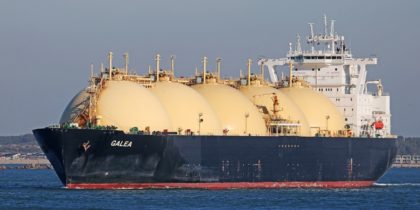 Morocco invited bids for a study concerning the setting up of LNG infrastructure and a floating storage and regasification unit in the port of Mohammedia, the port agency said.

January 25 was set as a deadline for the bid which aims at helping the port agency upgrade the port to host LNG and FSRU infrastructure.

Energy Minister Leila Benali had told MPs last month that her ministry was looking at the setting up of LNG infrastructure and the launch of an FSRU that would supply the country with all gas needs.

Morocco used to rely on Algeria for most of its gas needs until the latter unilaterally decided to halt the flow of gas through a pipeline last October in a series of hostile measures.

Morocco’s domestic gas production is expected at 110 million cubic meters this year but promising prospects await the country with the successful wells discovered by British companies Sound Energy, Chariot, and Sdx energy across the country.