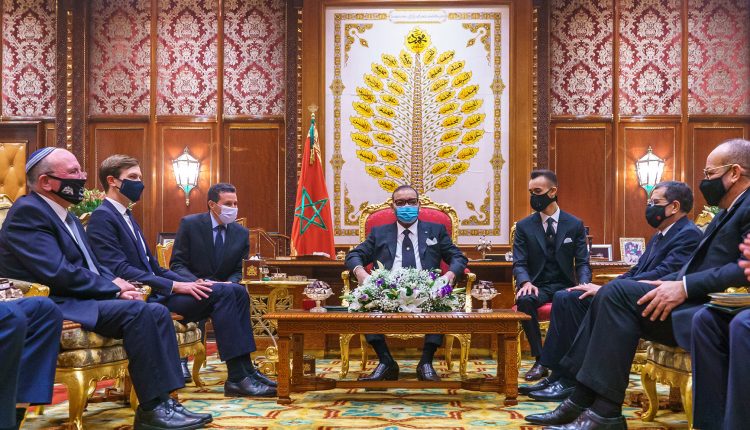 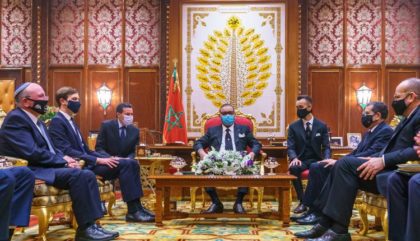 A year after the signing of the Morocco-US-Israel deal, Rabat has already started to reap diplomatic and economic benefits, bolstering its clout in the region in favor of peace and stability.

The deal to resume ties between Rabat and Tel Aviv was brokered by the Trump administration which recognized Morocco’s sovereignty over the Sahara region and supported the autonomy plan.

The US support for Morocco’s territorial integrity bolstered Rabat’s position on the artificial conflict in a context where an increasing number of states have already opened consulates in the Sahara territory bringing tangible support for Morocco.

The deal ended decades of ambiguity and came as a culmination of a series of Morocco’s diplomatic inroads on the conflict, which is viewed by the international community more as a relic of the Cold war and as a proxy war perpetuated by Algeria to serve its hegemonic agenda.

The US recognition of the Moroccan claim to its Sahara and its support for the autonomy plan is a victory for Morocco as it seeks a political solution to the conflict based on a mutually acceptable solution in line with UN Security Council resolutions which describe the autonomy initiative as “serious and credible.”

Morocco has also maintained ties with Israel prior to the normalization deal. Nearly 1 million Israelis are of Moroccan Jewish descent and Morocco is home to the largest number of Jewish saints and mausoleums in the region, making it a key pilgrimage site.

Morocco has also distinguished itself in the Arab region – since the era of Hassan II- as a credible mediator between Palestinians and Israelis.

Morocco’s quest for peace and its advocacy of the two-state solution with Jerusalem as a capital of a viable Palestinian state as well as its renewed ties with Israel further bolster the Kingdom’s position to play the role of a mediator between Israelis and Palestinians.

The deal with Israel is also beneficial for the Moroccan economy and its impact has started to be felt on the tourism sector in particular with the launch of direct flights between the two countries.

Tourism authorities in the country have started teaching Hebrew to tourist guides in preparation for an important inflow of tourists from Israel.

The Moroccan-Israeli cooperation covers an array of realms including agriculture, high-tech cooperation and trade. Several agreements were signed to that end between Moroccan and Israeli officials.

A milestone was made between the two countries with the visit last month of Israeli defense minister to Morocco where he signed a deal with Moroccan defense administration for cooperation covering procurement and the military industry.

Morocco stands to win more diplomatic support by its new alliance with the US and Israel and sends a strong message to the EU to leave its ambiguity in favor of a clear-cut recognition of Morocco’s historic rights in its Sahara.

Morocco is a centuries-old nation that was partitioned by European colonial powers and retrieving the Sahara is part of a process of its territorial integrity which the US supports.