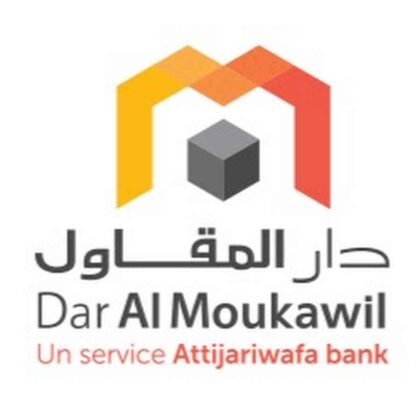 Attijariwafa bank, one of Morocco’s leading banking institutions, has expanded its “Dar Al Moukawil” network with the inauguration of its 16th center in the city of Laâyoune, on the occasion of the 46th anniversary of the Green March.

The institution is thereby strengthening its support for small businesses and project leaders in the Moroccan southern provinces.

“This initiative is part of Attijariwafa bank’s desire to strengthen its active participation in the economic and social dynamics of this region, which constitutes a formidable showcase for integrated regional development, by pooling its efforts with all the players in the national and regional ecosystem,” says Attijariwafa bank in a press release.

Through this innovative support for very small businesses and project leaders, Attijariwafa bank intends to contribute to the promotion of entrepreneurship in Morocco, especially among young people and women who constitute a tremendous wealth for our country. This once again confirms Attijariwafa bank’s commitment to economic and social development, and its desire to actively contribute to the encouragement of entrepreneurship, the release adds.

On the occasion of the opening of the Dar Al Moukawil Center in Laâyoune, several conventions were ratified materializing the partnership between public and private actors, in this case the wilaya of the Region of Laâyoune-Sakia El Hamra, the Laâyoune City Council, the Digital Development Agency and the Investmenr Regional Center.

The Dar Al Moukawil system, launched in 2016, is an integrated and free support for the benefit of project leaders, self-employed and very small businesses, whether they are clients of the bank or not.

Through a network of dedicated centers and the web platform daralmoukawil.com, Attijariwafa bank provides small businesses and project leaders with a complete system, consisting mainly of tailor-made advice sessions, meetings with experts, training programs and business contacts in order to support and accompany them in their entrepreneurial adventure.

Attijariwafa bank intends to continue the gradual deployment of Dar Al Moukawil centers throughout the country, in addition to the dedicated digital platform “daralmoukawil.com”.