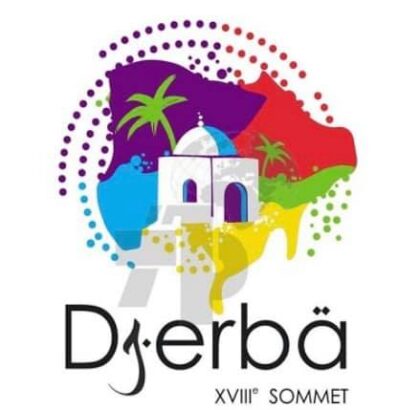 The Francophonie summit, scheduled to take place in Djerba, Tunisia, in November, has been postponed to the Fall of 2022.

The decision, made at a meeting of the Permanent Council of the International Organization of the Francophonie (OIF) on Tuesday, October 12, has yet to be ratified by the ministers, but there seems to be little doubt about it.

The decision adopted by representatives of the 88 members and associate States was dictated by the political situation in Tunisia.

It is “in a concern for cohesion and solidarity” that the OIF States agreed to propose this postponement for one year, explains the statement published Tuesday evening on the website of the OIF.

It is difficult to organize a consensual and peaceful summit when thousands of people are still demonstrating against what they call a “coup d’état.

Former Tunisian President Moncef Marzouki had even personally called for a boycott of the summit. Several OIF member countries have reportedly expressed their discomfort to the secretary general of the organization.

The Tunisian Department of Foreign Affairs said in a statement that participants agreed to postpone the Summit to 2022, maintaining Djerba as its venue, and that the decision was made to ensure broad participation at the highest level and avoid holding this event remotely.

Newer PostUN SG confirms absence of any status for Polisario at United Nations
Older PostMali: The transfer of the French base in Kidal has begun