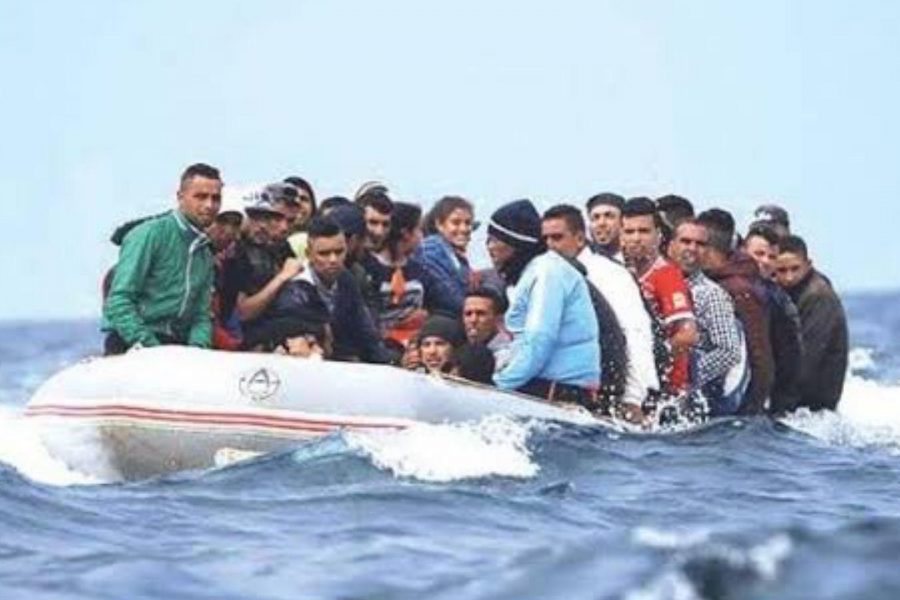 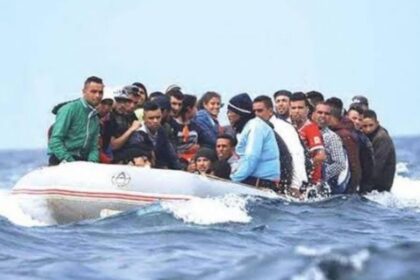 In recent days, thousands of Algerian migrants arrived in Spanish coasts after risking their lives through tumultuous waters to escape hardship in their country.

No less than 10,000 Algerians embarked to Spain in September alone compared to 11,000 in the whole year of 2020. This sets a new record that reflects the worrying conditions suffered by the Algerian people by a military junta that has joined repression to worsening economic conditions combined with a media blackout.

Videos shared on Algerian social media show would-be migrants ranting at their regime while on boats in the Mediterranean cruising their way to Spanish coasts.

Hundreds have been rescued by Spain’s Guardia civil. The number of deaths is yet to be known. Meanwhile, Algerian media prefers to look elsewhere as if this is a no event.

They are resorting to the same tactics by Gadhafi to show Europe that authoritarianism is needed to keep order in Algeria otherwise Europe has to brace for an influx of migrants as Algerian authorities relax border control, Semmar said on his Youtube channel.

The influx augurs ill for a population that suffers from all sorts of shortages from basic food stuff such as flour and subsidized bread to water and electricity cuts in the oil and gas rich country.

Spain and France where a large Algerian diaspora lives are very concerned by this surge in illegal embarkations from Algeria.

Spanish foreign minister is paying a visit to Algiers on Monday to discuss gas but he is expected also to express Spanish concerns over the surge in arrivals.