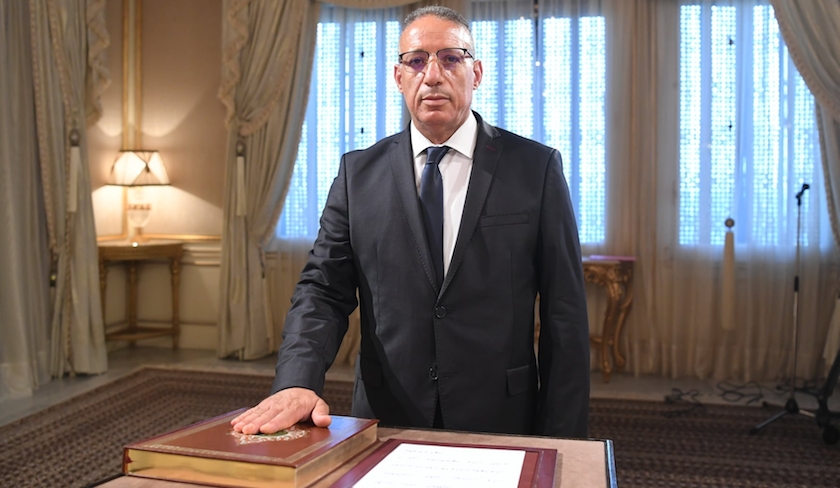 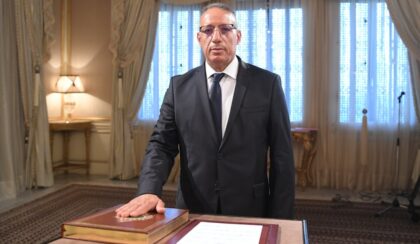 Tunisian President Kais Saied has appointed one of his security top advisors as Interior Minister, few days after he fired Hichem Mechichi who headed the ministry as caretaker alongside his role of Prime Minister.

A statement from the office of the President Thursday said Ridha Gharsalaoui, was sworn in before Saied.

Gharsalaoui, reportedly an anti-terrorism expert has been since April 2020, a security top advisor to the Tunisian President.

The control of the interior ministry has been one of the bones of contention between Saied and Mechichi. Both leaders had been in cold war which has gripped several segments of the country including the economy and efforts to curb the global pandemic.

Gharsalaoui’s appointment comes amid what analysts describe as a power grab by the President who dissolved parliament, sacked the prime minister, and declared himself chief executive on July 25.

Kais Saied, who was elected in 2019, has sought to explain that his actions were in line with article 80 of the constitution that allows the president to take exceptional measures when the state is in imminent danger. Analysts, however, warn that Saied has set Tunisia on a path that is likely to end in further instability.