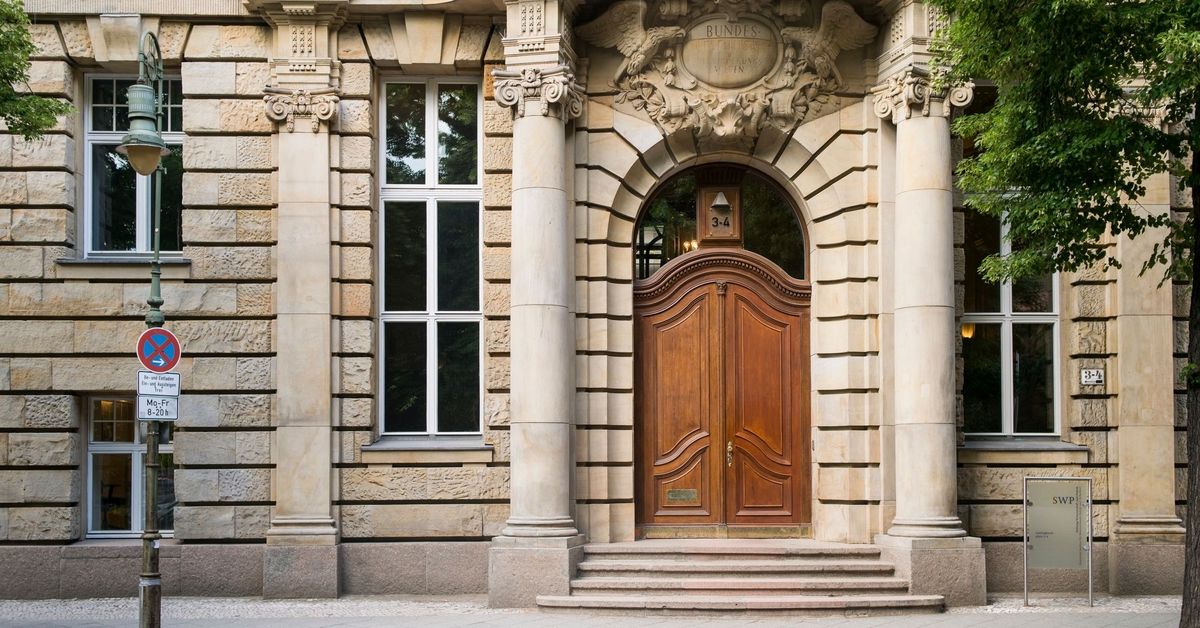 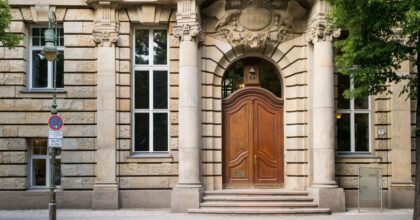 The inroads made by Morocco at the economic and diplomatic levels in Africa bother Berlin, as a leading German international relations think tank has called on the EU to help a weakening Algeria counterbalance Rabat’s increasing influence in the continent.

Morocco recalled its ambassador to Berlin in May in protest over Germany’s hostile positions towards Morocco’s sovereignty over the Sahara.

The report assumes that Morocco’s “sophisticated” foreign policy towards Sub-Saharan policy was facilitated by the EU. But in fact, it is a homegrown policy to reduce dependence on the European market.

Morocco’s African policy is built on south-south cooperation and co-development as well as centuries-old ties, which both Algeria and Tunisia lack. The report is actually reflective of the real motives behind Rabat-Berlin row which lie deep in Germany’s discontent with Morocco’s growing influence in Africa where Germany lags behind so far.

“Rabat has achieved notable successes with its soft power approach, which encompasses economic, development cooperation, migration and religious components,” the report said, deploring the demise of Algeria on the continent.

The report does not shy away from voicing sympathy with Algeria saying that “Morocco’s rise on the continent could be described as close to traumatic for Algeria, whose influence has waned substantially.”

SWP acknowledges Morocco’s economic progress noting that both Algeria and Tunisia have the most catching up while citing Casablanca as “the continent’s largest financial center and Morocco is streets ahead in trade and investment in Sub-Saharan Africa.”

Morocco has significantly widened the gap with its neighbors in terms of connectivity with African capitals, investments and exports, it said.

“Tunisian and Algerian attempts to keep up with Morocco in the field of soft power are still modest, as reflected in their external communication,” it said, adding that “Morocco has outplayed the other Maghreb states with its migration policy.”