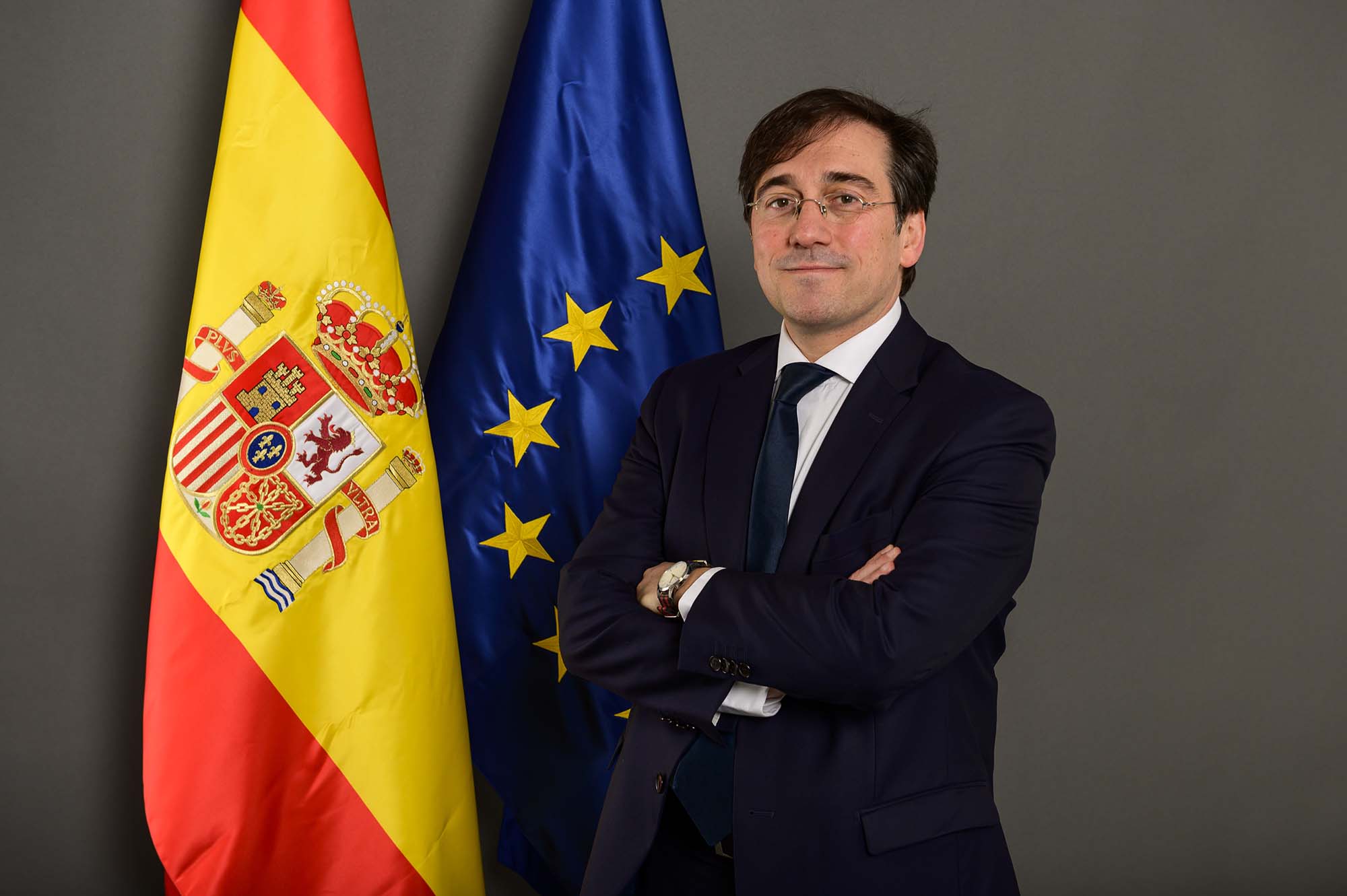 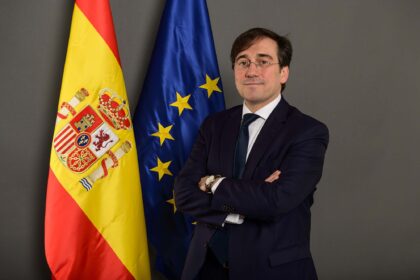 Speaking at his first media comments after taking office, Albares described Morocco as “a friend of Spain.”

Albares replaces Arancha Gonzales Laya whose tenure saw one of the worst crisis between Madrid and Rabat in recent history.

Laya was found guilty of greenlighting the entry into Spain of Polisario separatist leader for medical treatment under a false identity triggering a crisis with Morocco.

She and other members of the Spanish cabinet like the defense minister uttered comments that jeopardized decades of cooperation between Morocco and Spain.

Morocco had said that the crisis with Spain perdures as long as its deep causes remain in place, namely the Spanish position regarding Morocco’s territorial integrity and sovereignty over the Sahara region.

The current crisis has also revealed the anti-Moroccan sentiment within some political formations in Spain, whether in the left of right, and their connivances with the separatists and the Algerian regime.

Morocco has made it clear that cooperation should go both ways and that Spain cannot act in conspiracy with the adversaries of its territorial integrity and expect Rabat to turn a blind eye.

Cooperation including in vital fields such as counter-terrorism and illegal migration are part and parcel of shared-responsibility and mutual respect, Morocco had said on multiple occasions.

In Spain, hopes are pinned on the new foreign minister who served as Spanish ambassador to Paris, to mend ties and turn a new page in Rabat-Madrid relations.