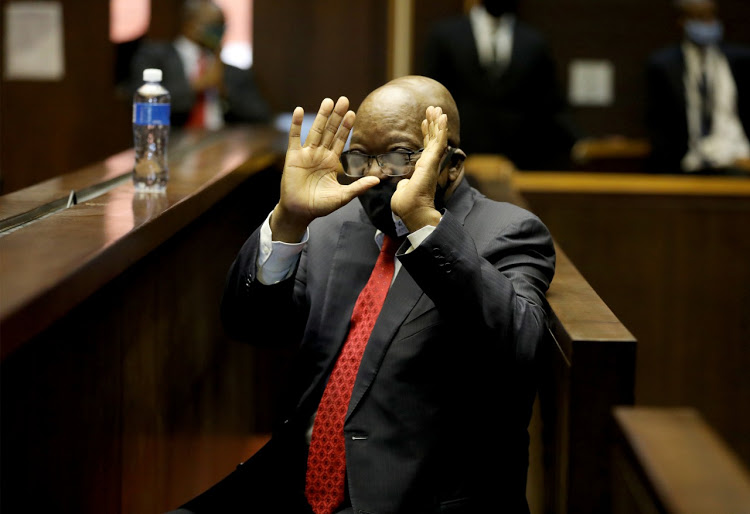 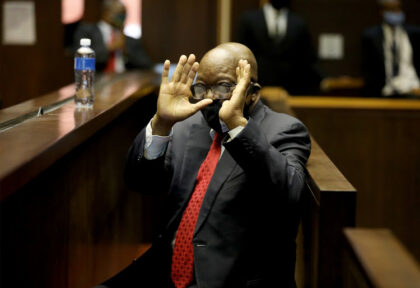 The uncertainty hovered until the last minute: the former South African president Jacob Zuma, sentenced to 15 months in prison for contempt of court, finally constituted himself as a prisoner Wednesday before midnight.
Half an hour before the end of the ultimatum, a convoy of a dozen cars left Mr. Zuma’s residence in Nkandla, in Zulu country, at high speed.
He was neither seen nor heard, but until late in the evening, well after the curfew set at 21 hours, dozens of supporters sang and danced, some wearing traditional headbands made of animal skin.
Finally, the news came in a tweet: “President Zuma has decided to comply with the incarceration order. He is on his way to a correctional facility” in Kwazulu-Natal province, said the foundation that represents him.
The police department confirmed shortly afterwards that he had been “taken into custody”. This is not “an admission of guilt,” but Zuma’s spokesman, Mzwanele Manyi, said. The former president was convicted of stubbornly avoiding answering questions from a commission of inquiry into corruption
One of his daughters, Dudu Zuma-Sambudla, mocked on social networks “celebrating the imprisonment of the freedom fighter”, who spent ten years in Robben Island penitentiary alongside Nelson Mandela.
The spokesman for the ruling African National Congress (ANC), Pule Mabe, hailed a victory for the “rule of law and the independence of the judiciary” in this young democracy.