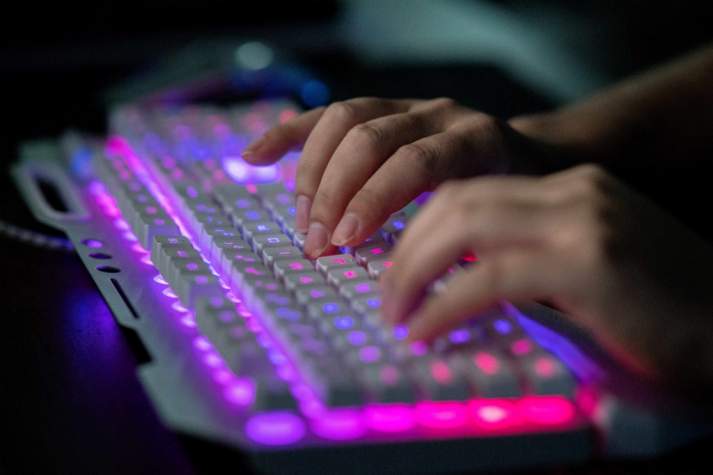 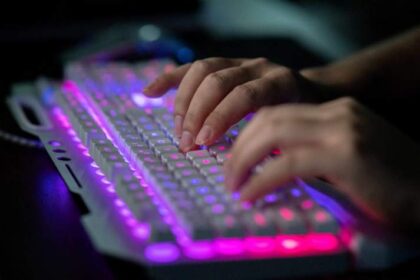 A Moroccan hacker, nicknamed “Dr Hex”, has been nabbed lately in the North African Kingdom after two years of a joint investigation by Interpol and Moroccan law enforcement authorities.

The hacker is believed to be involved in attacks on 134 websites from 2009 to 2018. He helped develop carding and phishing kits, which were then sold to other individuals through online forums to allow them to facilitate similar malicious campaigns against victims.

These were then used to impersonate online banking facilities, allowing the suspect and others to steal sensitive information and defraud trusting individuals for financial gain, with the losses of individuals and companies published online in order to advertise these malicious services.

According to Interpol, the arrest of this cybercriminal thanks to Moroccan collaboration is a significant success, noting that this case shows the threat posed by cybercrime worldwide.