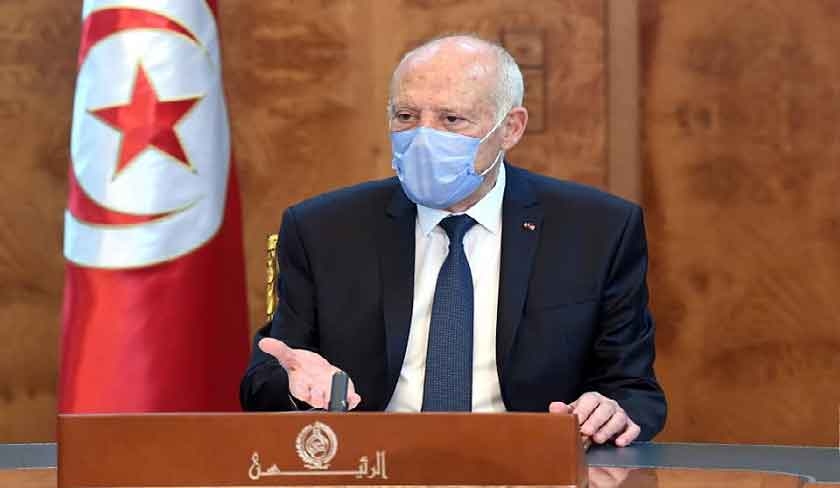 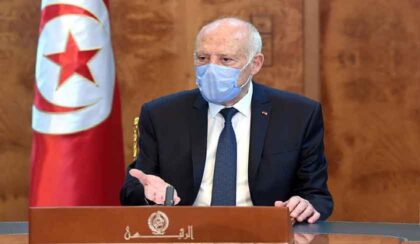 “We are at war! We have lost the fight because of a set of measures but we will win the war!” Kais Saied told the army and police top brass.

Tunisia has imposed a partial lockdown and a nationwide night curfew for two weeks with the aim of curbing the spike in cases and deaths linked to the Covid-19.

The Ministry of Health reported on Saturday 4,686 new cases bringing the toll of infections to 443,631 while the death toll hit 15,377 after the report of new 116 fatalities.

Saied blamed the government of Prime Minister Hichem Mechichi for the deterioration, arguing that the cabinet decisions to contain the pandemic were made on partisan bases.

“We take responsibility and work within the state institutions. Whoever thinks that this meeting is a stain on the work of state institutions is mistaken in his vision of political work. We take responsibility, like the soldier on the front line, without political calculations, without theatrics and without action on TV channels by those who do not care about the interest of the citizens and are only interested in their own interests,” he said.

“Bold measures and new visions are needed because the old measures have proven their limits,” he added.

Saied and Mechichi have been in rivalry over a number of issues. Saied charges the Prime Minister for being responsible for the country’s current woes.

Tunisia is also facing a daunting economic situation. The North African country has turned to the World Bank for hundreds of millions of dollars to help salvage the crisis.