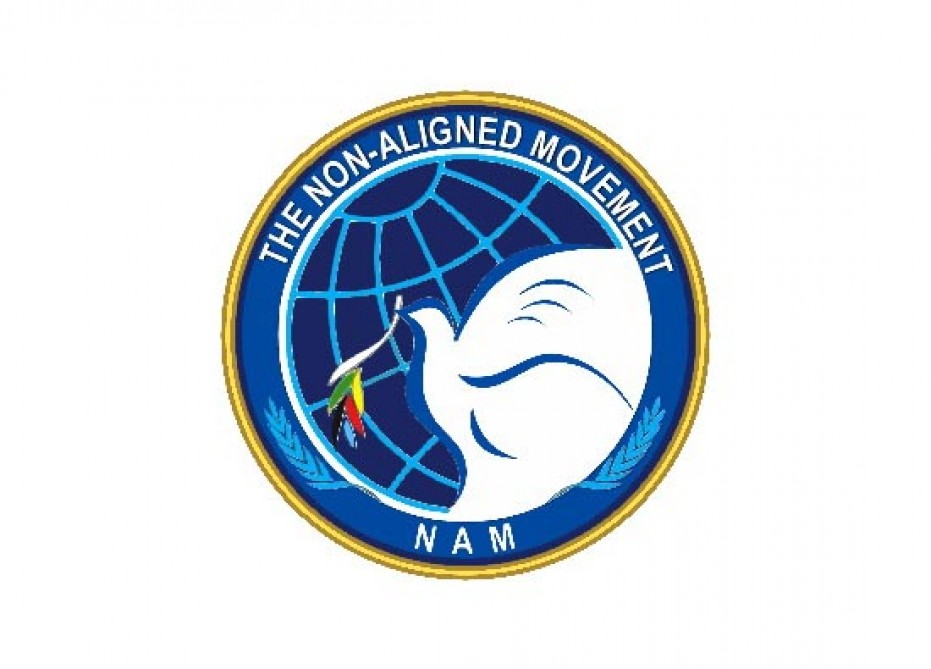 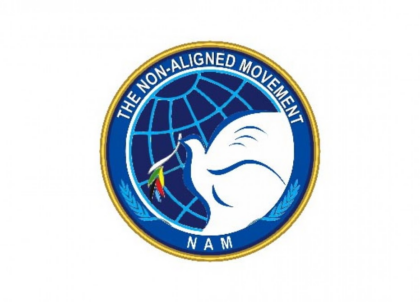 The Ministerial Committee of the Non-Aligned Movement, which held an online extraordinary meeting this week on the Palestinian issue, commended the efforts undertaken by King Mohammed VI, in his capacity as Chairman of the Al-Quds Committee, in favor of the Palestinian cause.

In the Political Declaration issued at the end of this meeting, the Non-Aligned Movement also welcomes Al-Quds Call, signed by King Mohammed VI and his Holiness Pope Francis, during the visit of the Pontiff to Morocco in March 2019. The Al-Quds Call is aimed at promoting and enhancing the specific multi-faith character, spiritual dimension and special identity of the holy city.

The document underlines the need to join efforts to alleviate the humanitarian, social and economic suffering endured by the Palestinian people, while reaffirming the commitment to the two-State solution based on the 1967 borders.

The Non-Aligned Movement also stresses the need to implement the relevant resolutions of the UN Security Council relating in particular to the status of Al-Quds, and insists on the preservation of the demographic composition, character, identity and legal status of the Holy City.