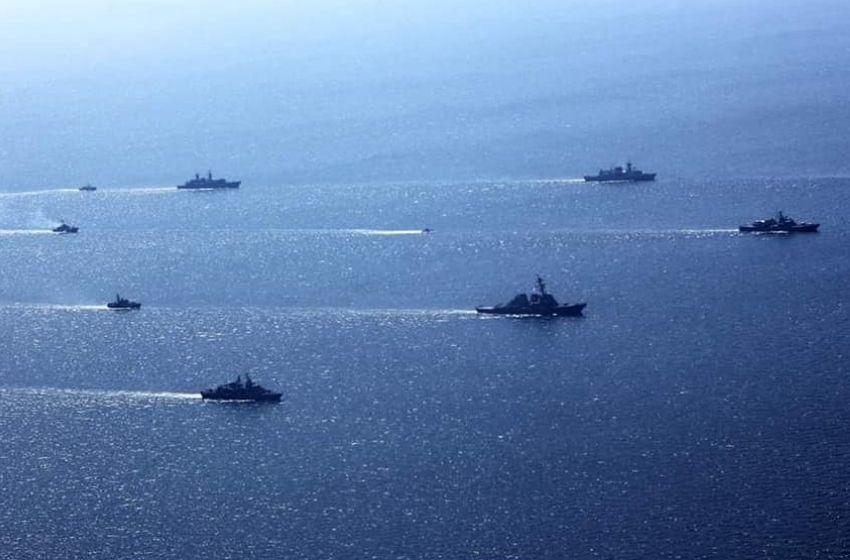 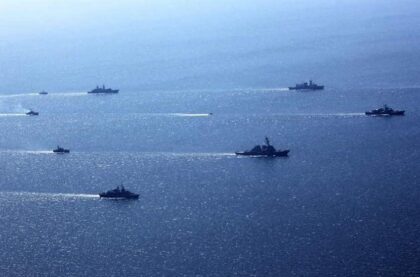 The Moroccan navy will participate for the first time in the Sea Breeze 2021 naval exercise to be co-hosted by the US and Ukraine in the Black Sea from June 28 to July 10.

The confirmation was relayed by the US Naval Forces Europe-Africa/U.S. Sixth Fleet Public Affairs in a statement after the end of the African Lion military games which involved land, naval and air forces in addition to counter-terrorism and humanitarian response exercises.

Besides Morocco, the US and Ukraine, the drills will bring together other 30 countries from six continents. Some 5,000 troops, 32 ships, 40 aircraft, and 18 special operations and dive teams are scheduled to participate.

Beginning in 1997, Exercise Sea Breeze brings most Black Sea nations and NATO Allies and partners together to train and operate with NATO members in the pursuit of building increased capability.

The exercise provides the opportunity for personnel of participating nations to engage in realistic maritime training to build experience and teamwork and strengthen interoperability as they work toward mutual goals.

North Africa Post's news desk is composed of journalists and editors, who are constantly working to provide new and accurate stories to NAP readers.
NEWER POSTNearly 200,000 passengers flew in or out of Morocco aboard 1,857 flights from June 15 to 21 (ONDA)
OLDER POSTEuropean Union does not recognize Covishield vaccine