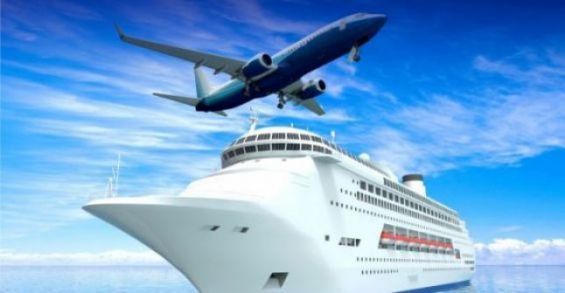 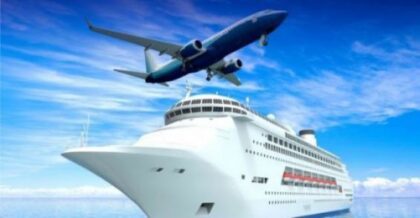 King Mohammed VI has given instructions to a number of institutions and stakeholders to facilitate the 2021 Summer holidays for the Moroccan community settled abroad, whose majority could not visit the home country last year because of the COVID-19 pandemic.

The King’s instructions come just a couple of days before the entry into effect of the Moroccan government’s recent decision to resume air travel to and from the country as of June 15.

King Mohammed VI has thus urged all transportation companies and all other stakeholders in the field to facilitate the Moroccan diaspora’s return home for the summer holidays through offering affordable travel fees, a move that was welcomed by all Moroccans.

The King has called on transportation companies to offer air, sea, and land trips at “affordable prices,” a statement from the royal office said on Sunday.

The statement noted that “the King has ordered all stakeholders in the field of air transport, in particular the Moroccan carrier Royal Air Maroc, as well as various stakeholders in maritime transport, to ensure reasonable prices that are within everyone’s reach.”

The Monarch also called for “ensuring a sufficient number of rotations to allow Moroccan families settled abroad to return home for reunion with their families and loved ones, particularly in the context of the COVID-19 pandemic.”

Shortly after the King’s instructions, flag carrier Royal Air Maroc (RAM) announced the setting up of an “exceptional” and “historic” system to facilitate the travel of Moroccan expatriates this summer.

In application of the King’s instructions, RAM said in a statement that it is strengthening its flight program and offering very accessible prices to members of the Moroccan community settled abroad. The exceptional fees were set according to the host country and the number of family members, said RAM.

King Mohammed VI has also instructed the Mohammed V Foundation for Solidarity to put at the disposal of the members of the Moroccan expatriates a special support system on board the ships operating the crossing back home.

The Mohammed V Foundation for Solidarity, through this special support system, will thus facilitate, during the crossing and during the disembarkation, all administrative, customs and health formalities, so that the journey, arrival and stay in Morocco unfold in a safe, smooth and satisfactory way, the statement said.

Likewise, the Sovereign gave his instructions so that Morocco’s Embassies and Consulates facilitate all the consular and administrative steps required by the Moroccan citizens and the foreigners wishing to visit Morocco, and to meet in an effective way their requests and expectations.

The King’s instructions, which come just a couple of days before the reopening of the country’s borders, are welcomed by Moroccan expatriates and by all Moroccans.

Actually, the announcement of the reopening of air borders as of June 15, after months of suspension, due to the coronavirus pandemic, was initially greeted by Moroccans but was shortly afterwards followed by disillusionment and disappointment in view of the exorbitant and therefore unaffordable prices of transport tickets.

Some airlines and shipping companies, taking advantage of this reopening, have started practicing astronomical prices, that continued to skyrocket by the day, sometimes three to four times higher than the normal price.

Besides, Moroccans settled in Europe, which hosts the majority of the over 5 million Moroccan expatriates, who wanted to drive by car had to face another difficulty as the crossing by boat can only be done, for the second consecutive year, by the ports of Sète (France) and Genoa (Italy). The Spanish ports of Algeciras, Tarifa and Malaga were excluded from the Marhaba operation.

It is in this context of helplessness felt by the Moroccan expatriates that the king announced his heartening instructions that rekindle hopes for family reunions.