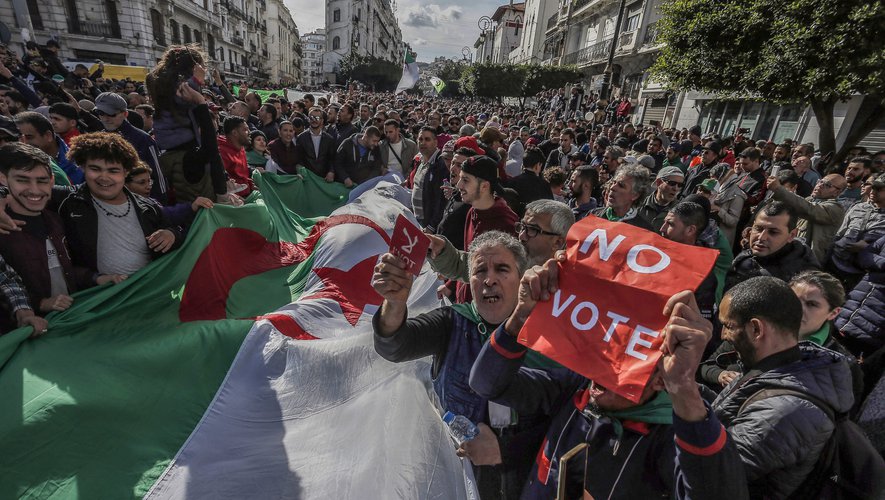 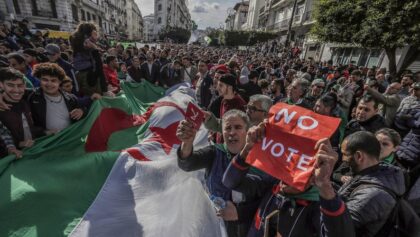 Algerian voters have largely abstained from casting ballot in the parliamentary elections amid a crackdown on dissent and free speech by a military regime ruling behind a thin civilian curtain.

The military rulers were hoping to use the elections to restore authoritarian stability in a country that braces for an acute economic crisis against the backdrop of social tension and ongoing protests for a clean break with the regime.

Turnout was at 30.2%, one of the lowest in the history of Algerian parliamentary elections confirming a trend that started with the low voter participation in the referendum on a constitution that fosters the status quo.

The Hirak, which stands for pro-democracy movement, has urged citizens to boycott the elections and had many of its leaders in jail.

Seven leading protest movement figures, including leading opposition figure Karim Tabbou, were arrested on Thursday while on Friday police deployed heavily in the capital, blocking any bid by the Hirak movement to hold anti-government protests.

President Teboune seemed to downplay the significance of low voter turnout: dissatisfaction with the regime and lack of trust in institutions.

“For me, it’s not the turnout percentage that’s important, it’s whether the legislators that the people elect have sufficient legitimacy,” he said after casting his vote in the capital, Algiers.

In the Kabylie region in particular, police clashed with citizens as some activists attempted to burn polling stations and ballot boxes.

Analysts say that Teboune’s attempt to replace democratic reform with elections is doomed to fail and the low voter turnout is a blow to an aging regime that squandered Algeria’s oil wealth and has so far responded to dissent with repression.