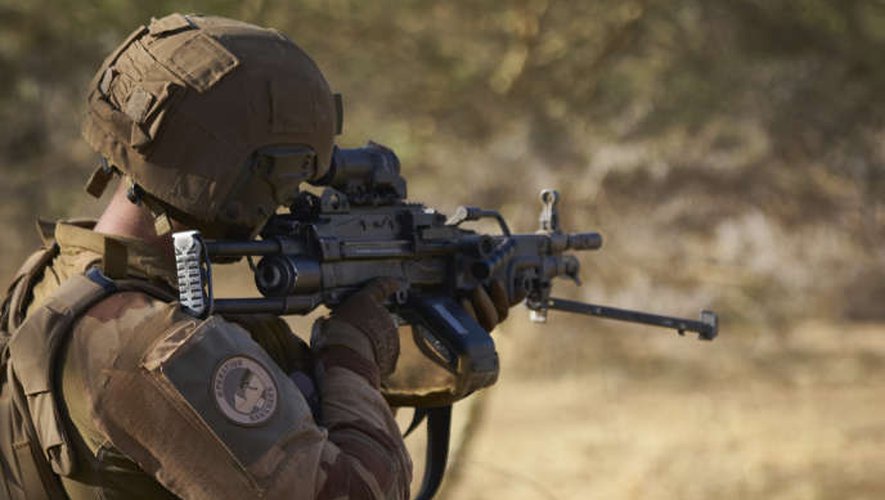 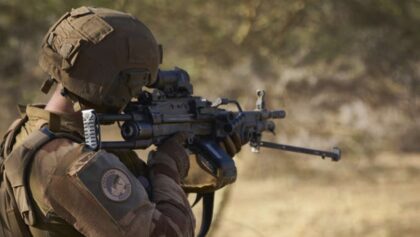 French President Emmanuel Macron announced Thursday a “profound transformation” of the French military presence in the Sahel and the establishment of an international anti-jihadist alliance in the region.

“Following consultations with our partners, in particular the United States … European countries … we will begin a comprehensive transformation of our military presence in the Sahel,” Macron said at a press conference, announcing the “end of Operation Barkhane as an external operation”.

He noted that further details will be announced in the coming weeks. “This transformation will involve a change of the model. It will go through a change of the framework, that is, the end of Operation Barkhane,” the French President said, noting that the operation will be replaced by an international alliance, which will include regional partners.

The “time has come” to initiate “a profound transformation of our military presence in the Sahel,” insisted the French head of state.

Emmanuel Macron, for whom the role of France had never been destined to substitute the role of African states, said that discussions would take place in the coming weeks to set the “new framework” for intervention in the Sahel.

The Sahel region is one of the African continent’s main hotspots due to the high levels of terrorist activity and illegal migration. In 2014, France launched its anti-terrorist operation to stabilize the situation in the region and help local authorities enforce security.