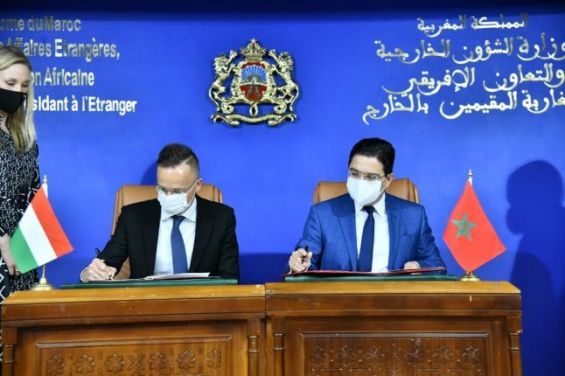 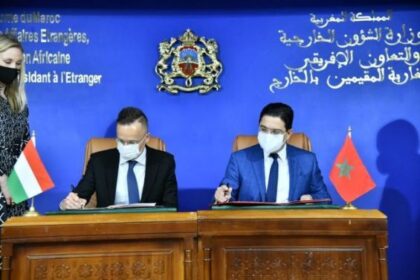 Hungary described Morocco as a reliable counter illegal migration and security partner for the EU and voiced full support to Morocco’s territorial integrity.

The remarks were made in Rabat by Hungary’s foreign minister Peter Szijjarto following talks with his Moroccan peer Nasser Bourita.

The Hungarian minister said his country “welcomes Morocco’s decisive and exemplary role in the fight against irregular immigration and terrorism, as a strategic partner of the European Union.”

He stressed that counter migration cooperation should take place in a framework of mutual respect and that there was a need to depart from the logic of a “master and pupil”.

Hungary has always been an “important partner” of Morocco within the European Union (EU) and has constantly defended the interests of the Kingdom within the Union, as part of a partnership based on mutual respect, reciprocal interests and a precise understanding of the challenges facing the two countries and the member countries of the EU, he said.

During his visit to Morocco, Szijjarto signed cooperation agreements in the fields of diplomacy, customs, education and cultural exchange as well as a mutual recognition agreement of Covid-19 certificates.