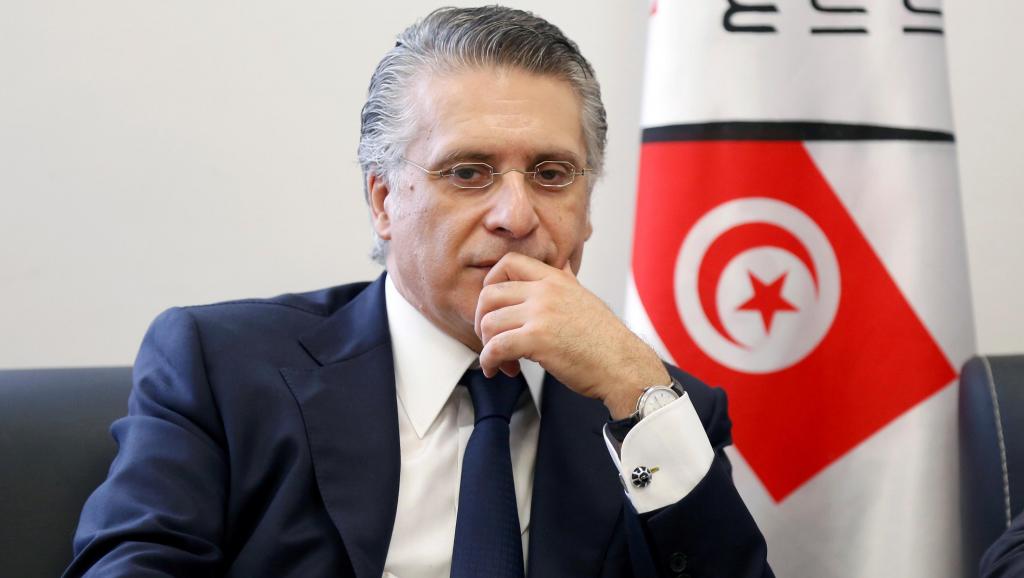 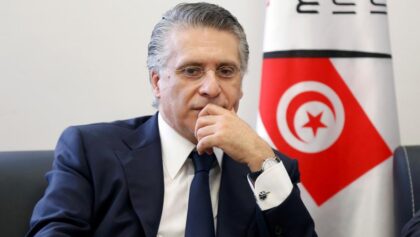 Nabil Karoui, head of Tunisia’s largest party in the parliament and media mogul has been admitted to hospital early Tuesday after he began a hunger strike to protest his detention in prison since December.

A video posted on his official Facebook page showed the founder of the Heart Tunisia party, which came second during last legislatives in 2019, being transferred to a hospital, Webdo Tunis reports.

Karoui who is also the owner of Nessma TV started Saturday a hunger strike to protest against his continued detention since December 2020, his defense team said.

He was arrested for money laundering and tax evasion through off-shore companies in Morocco, Luxemburg and Algeria, held with his brother Ghazi Karoui, who is on the run.

His defense team argued that he is illegally held in detention as he has already spent 211 days in prison, way beyond the preventive detention period set at six months per article 85 Code of Penal Procedure.

He should have been freed on May 5 but investigating judge extended his detention without making it public, said one of his lawyers, Nazih Souii.

In late February, the investigating judge ordered Nabil Karoui’s release on a $3.6 million bail, but on the same day, public prosecutor at the Court of Appeal of Tunis appealed against the decision.

Karoui was first arrested in August 2019 few weeks before the runoff that opposed him to incumbent President Kais Saied after a lawsuit lodged against him by I Watch, an anticorruption watchdog.