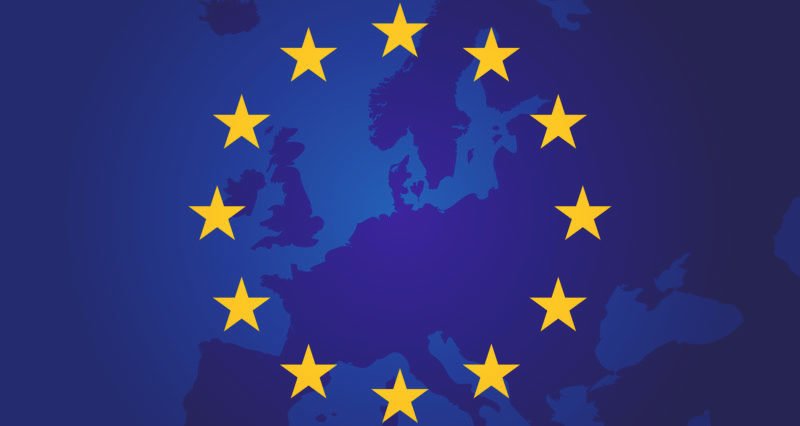 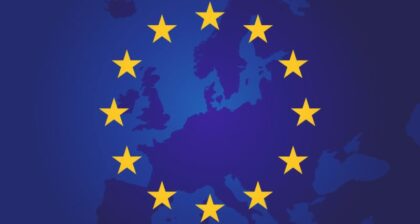 Spain has flawed Schengen rules and its own judiciary by letting in Polisario leader Brahim Ghali under what Rabat called fraudulent conditions.

La Razon and other Spanish media have reported that an investigation has been opened at the Spanish airport where Ghali was let in to determine the conditions of his access to the country. Whether he entered using an Algerian passport with a false identity or a passport with his real identity, Spain is to blame for letting into Schengen space a man who is wanted on war crime charges.

Spain has so far rejected to explain or concede that he was admitted with a false passport claiming that the false identity was used only at the hospital to keep the media and the public away.

But in doing so, Spanish authorities have in fact acknowledged that they conspired against Spanish citizens and against their own judiciary to keep a man wanted for serious crimes away from judicial proceedings.

If Rabat had not put pressure on Spain and its judiciary to listen to the victims, Ghali would have stayed in Spain and returned to Algeria unbothered.

The Spanish judiciary which has refused to impose custody on Ghali showed how frail judges are in front of diplomatic pressure. If it was the UK, Ghali would have never been allowed to leave until the case is resolved.

His victims deplore connivance by the Spanish judiciary and diplomacy with a military Algerian regime that protects a war criminal.

Morocco’s pressure has also dealt the Algerian regime a heavy blow. The Spanish army rejected last Tuesday that Ghali be flown back to Algeria on board a presidential jet in compliance with Moroccan conditions.

The visit paid to Ghali by Algeria’s president accompanied by the chief of staff unveiled that Spain maneuvered with a totalitarian regime that has hijacked power, imprisoned peaceful dissidents and conspires against neighbors.

Soon after Ghali’s humiliating return or evasion from the Spanish judiciary, Spain was dealt a second blow with the EU restoring immunity to Catalan independence leader.

Meanwhile, tension continues to build up between a betrayed Morocco and an embarrassed Spain that attempts desperately to involve the EU in a bilateral political crisis with its second neighbor which it has conspired against.

As the muddy migration waters clear, the crisis is now taking its bilateral shape and Spanish diplomacy is under unprecedented pressure from Spanish public opinion to explain its fiasco with Morocco and how it has turned a security and trade partner into an adversary.

North Africa Post's news desk is composed of journalists and editors, who are constantly working to provide new and accurate stories to NAP readers.
NEWER POSTTurkey Commends King’s leadership, Morocco’s role as pole of stability in the region
OLDER POSTMoroccan Tourism businesses sigh a breath of relief at opening of international traffic