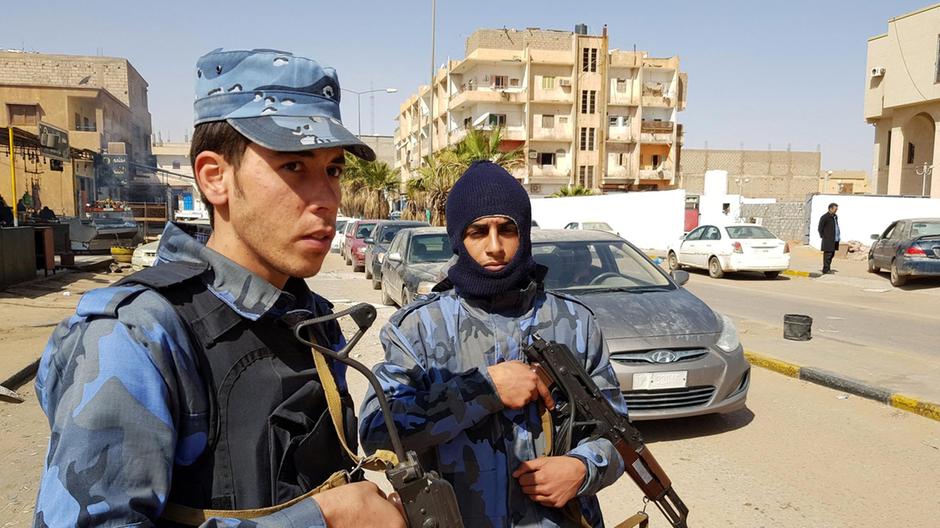 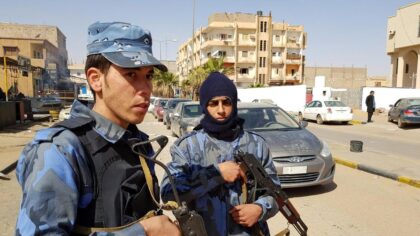 The Islamic state group, ISIS, Sunday claimed responsibility for the car bomb attack that killed two Libyan security forces the same day at a checkpoint in the southern city of Sebha, around 750 kilometers south of capital Tripoli, Emirati media ‘The National’ reports.

A car laden with explosives exploded as it crossed a security checkpoint in the city, in the southern Fezzan province.

ISIS claimed responsibility of the incident on its Nasheer news agency, posted on Telegram late, giving the name of the suicide-bomber, UAE-based media notes.

Sebha is controlled by forces loyal to rebel field Marshall Khalifa Haftar who holds a sway on eastern Libya. The city has been the scene of several extremist attacks in recent years.

The oil-rich North African country is unstable despite October truce deal signed between Haftar and UN-backed former Government of National Accord (GNA) following more than one year of military offensive by Haftar to seize capital Tripoli.

Libya has descended in chaos since 2011 following the overthrow and killing of former leader Muammar Gaddafi in a NATO-led uprising.

The chaos enabled ISIS to seize vast swathes of the country.

In February the UN brokered the formation of an interim government that replaced the GNA with the aim of organizing general elections in December this year.
Abdulhamid Dbeibah, the Prime Minister of the interim government condemned the attack that he branded “cowardly terrorist act”.