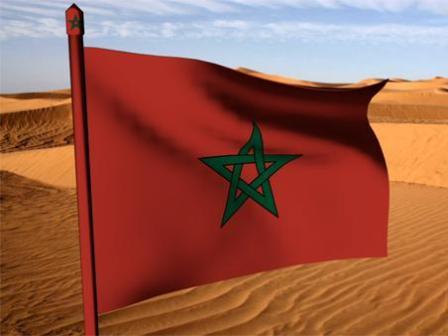 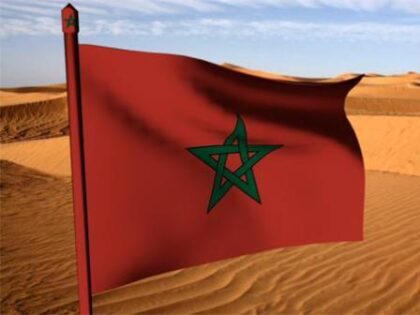 As Morocco is emerging as a regional economic and military power in the new order that is taking shape in North Africa, neighboring countries are grinding their teeth and jostling for regional leadership.

Thanks to its political stability, economic resilience and capacity to turn crisis into opportunity, Morocco continues to drain more foreign investors for its competitive economy in a region beset by turmoil.

But Rabat’s growing influence in Africa and elsewhere does not sit well with rival neighboring countries which see their strategic interests eroding. No doubt, the American recognition of the Moroccan sovereignty over the entire territory of Western Sahara has been a game-changer, forcing countries of the region to rethink their own positions and strategies.

The growing spat between Morocco, Algeria, Spain and Mauritania over Western Sahara is only the tip of the iceberg of their deep political disagreements which threaten regional security and stability.

Now, what we see is an anti-Moroccan coalition forming to counter the Kingdom’s expanding regional influence and undermine its economic interests in African and European markets.

The brazen and overt goal of the Algiers-Madrid-Nouakchott nexus is to encircle Morocco in a bid to weaken it or shift its focus by challenging its sovereignty over the Western Sahara territory.

However, the tactics of encirclement, adopted by the three countries, member of the hawkish alliance against Morocco, is not 100 % effective. It will backfire as Morocco’s strength lies in its unwavering unity, multilateralism, open and diversified economy, South-South partnership and constant mobilization to defend its Saharan territory.

The colluders’ strategy to surround and subjugate Morocco will only stiffen the Kingdom’s resolve, while carrying on its inclusive socioeconomic development. The more pressure exerted on Rabat, the more it will push back and will never bend.

Nowhere is the unholy alliance between Algiers and Madrid more clearly displayed than in their secret deal made for the transfer of the polisario leader to Spain to receive medical treatment under false Algerian identity.

To close the circle around Morocco, Algerian rulers have attempted to launch a maritime line linking Algiers to Nouakchott to boost export to Mauritania and to Sub-Saharan countries. But their ultimate goal is to compete with Moroccan goods in African markets.

According to experts, the Algerian shipping line with Mauritania, which seeks to circumvent Morocco, is doomed to failure because it is commercially unviable. The Algerian shipping company says it will serve Nouakchott every 20 days with up to 1000 containers.

What is appalling about this initiative is that the cargo ship “Imedghassen” assigned for this purpose has been purchased by the Algerian rulers from Iran. This shows the extent of the complex dark plot hatched by the Algerian military junta against Morocco’s economic interests.

The Biden administration should pay closer attention to the dangerous collusion between Algerian Generals, de facto rulers, and the Iranian regime.

In 2018, Morocco has severed its diplomatic ties with Teheran for dispatching to Algeria senior Hezbollah operatives, to supply weapons and provide training to the Polisario separatist militias, armed, funded and sheltered by Algeria.

Algeria, Spain and Mauritania share one goal: to keep Morocco under control. But each of them has its own agenda, political calculations and strategic goals.

According to some analysts, Madrid seeks to protect its interests in Canary Islands after Rabat extended its Atlantic maritime border including Western Sahara waters.

Algeria continues to hope having an access to the Atlantic coast for a fast-track export of its natural resources from Tindouf, while Nouakchott, though it appears the weakest link, opposes Morocco’s plan to build a port in La Güera, southern tip at Western Sahara, fearing such as project will affect its Nouadhibou port.

If tension continues to build up between Morocco, Algeria, Madrid and Mauritania, their rivalry could have serious geostrategic consequences than all other previous crises.

Though the risks of direct conflict remain slim, the mounting friction is a troubling flash point, which is affecting the region and beyond.