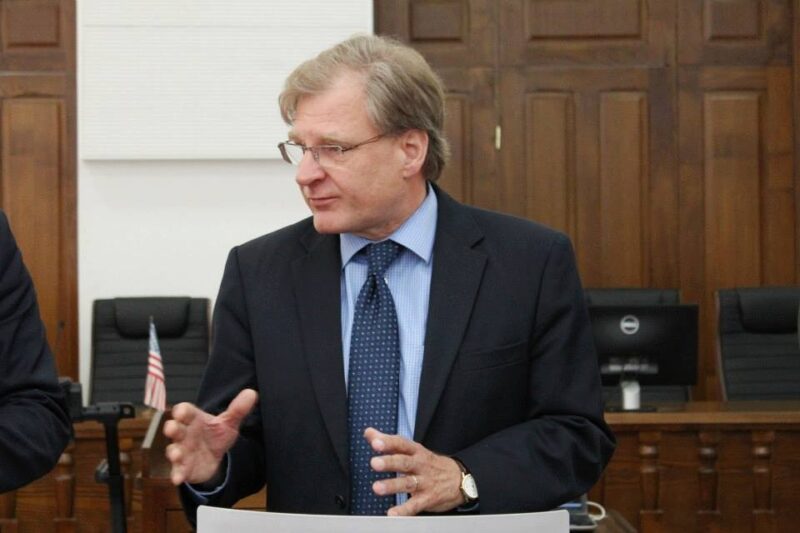 U.S. appoints special envoy to Libya for first time since 2011 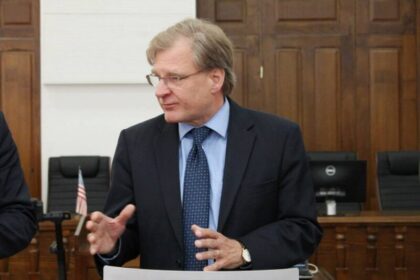 Richard Norland will carry out his new mission as Special envoy for the United States in Libya while retaining his position as ambassador in Tripoli, the U.S. State Department announced Monday in a statement relayed by the U.S. Embassy.

According to the statement, the ambassador will increase diplomatic efforts to “keep the political process on track until the December elections.

Richard Norland, appointed ambassador in 2019 in Libya already exercised, in a way, the function of unofficial special envoy by multiplying the statements on mercenaries and moving between Tunis, Cairo, Ankara and Geneva to advance on the Libyan file.

His official appointment means that Washington will increase “its contacts with its allies and partners as well as the Libyan people” in order to organize elections at the end of the year, the statement said.

According to several observers, this decision constitutes a U.S. reversal on the Libyan issue. During the Donald Trump years, American officials had sent contradictory signals to the two rival camps: they had supported the government of Fayez el-Sarraj and at the same time encouraged the offensive of Marshal Khalifa Haftar on the capital Tripoli.

President Joe Biden is seeking to differentiate himself from the previous administration, particularly with regard to Africa, and is aiming for greater effectiveness in this Libyan crisis that has lasted for more than ten years.

Washington had left it to the Europeans to manage this crisis but now seems determined to intervene in a more direct manner.