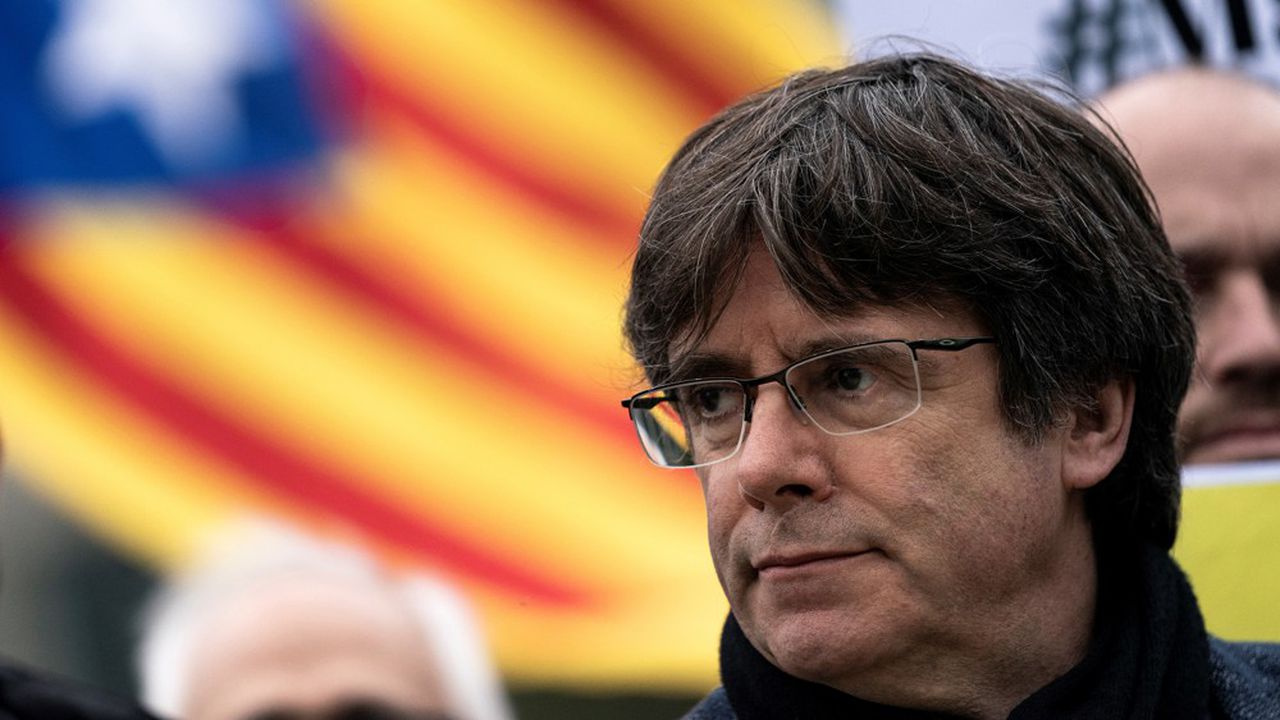 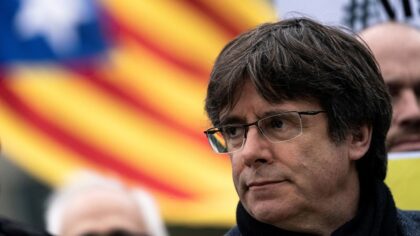 It is high time Morocco gave Spain a taste of its own medicine. As Spain continues to turn a blind eye to Morocco’s protests for hosting Polisario separatist leader Ibrahim Ghali under a made-up identity, Rabat should respond by taking actions such as offering political asylum to democratically elected Catalan independence leader Carles Puigdemont.

The Spanish judiciary rubbed salt in the wound of the so many victims of Ghali by ignoring their complaints and calls for him to stand before justice.

Morocco’s foreign ministry deplored the secret way Spain has decided to admit Ghali as “premeditated act” that shall have repercussions on bilateral relations.

So far, Morocco has refrained from dealing with any separatist movement out of a principled diplomacy. But when neighboring Spain insists on ignoring Morocco’s calls for a relationship of equals based on respect and shared interests, Morocco should swap angry statements with actions.

Hosting Catalan independence leaders will trigger the wrath of Spain but will also force it to look in the mirror and recognize its double speak.

Spain has put its weight on EU countries to abstain from discussing the Catalonian independence cause, insisting it is an internal Spanish issue. Spain has also pressured the EU parliament to vote in favor of lifting of immunity for Puigdemont and other Catalan leaders sentenced in absentia in Spain.

In October 2017, Spain used excessive police violence against the Catalan people after the pro-independence vote and abolished for months the region’s autonomy.

Morocco should also help the Kabyle independence movement MAK to set up their own state in northern Algeria in response for creating, arming and funding the Polisario movement.

After all, in realistic terms the Catalans and the Kabyles are ancient people with their own language and a population of over 7 million. They both have attributes of a state.

On the contrary, throughout history there has never been a state called Western Sahara. This is actually a colonial appellation that has no foundation in history. The Sahraouis can be found in the southern provinces as well as in eastern Moroccan areas like Zagora and Tata.

Morocco should move from a policy of reaction to a policy of reciprocity and from a diplomacy of strong worded statements to a diplomacy of actions. This is called leverage in international relations. With such a leverage, Morocco can have a powerful deterrence as long as it only offers these independence Catalan and Kabyle movement asylum where they can campaign for their causes peacefully.

Morocco has been through the worst and has won the proxy war in the Sahara waged by Algeria through its puppets, the Polisario. Yet, it continues to be exposed to risks resulting from its principled foreign policy which stands against all sorts of separatism. The current context is more in favor of a shift in that policy to one that is based on reciprocity.