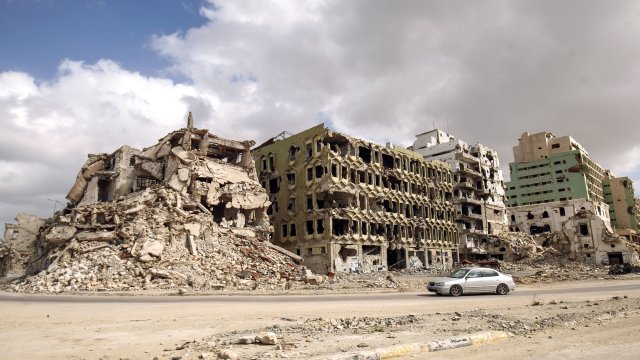 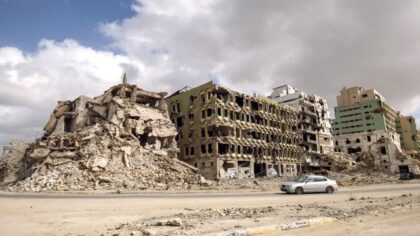 Libya Thursday announced the creation of a fund worth around $335 million for the reconstruction of Benghazi and Derna, two cities ravaged by years of internal conflicts.

A statement by the Government of National Unity (GNU), indicated that the fund will be housed in Benghazi, the country’s second city, and is created to reconstruct the regions destroyed by the war and to repair the damaged infrastructure and buildings, Turkish state-run news agency Anadolu reports.

The fund will also be tasked with determining priorities, establishing a mechanism for the payment of compensation, contracting for maintenance, rubble removal and maintenance works, as well as coordination with local authorities for urban development of devastated areas, the statement added.

GNU head Abdul Hamid Dbeibeh on April 28, Anadolu reports indicated that the interim government would raise funds for the reconstruction of cities affected by the war.

Libya descended into chaos since 2011 after the assassination of former leader Muammar Gaddafi in a NATO-led coup.

Factions had been vying for power and control of the oil-rich country with the support of foreign entities and countries.

After arduous negotiations under the aegis of the UN, the rivals finally agreed on the formation of a Government of National Unity that will lead the country to elections in December this year.