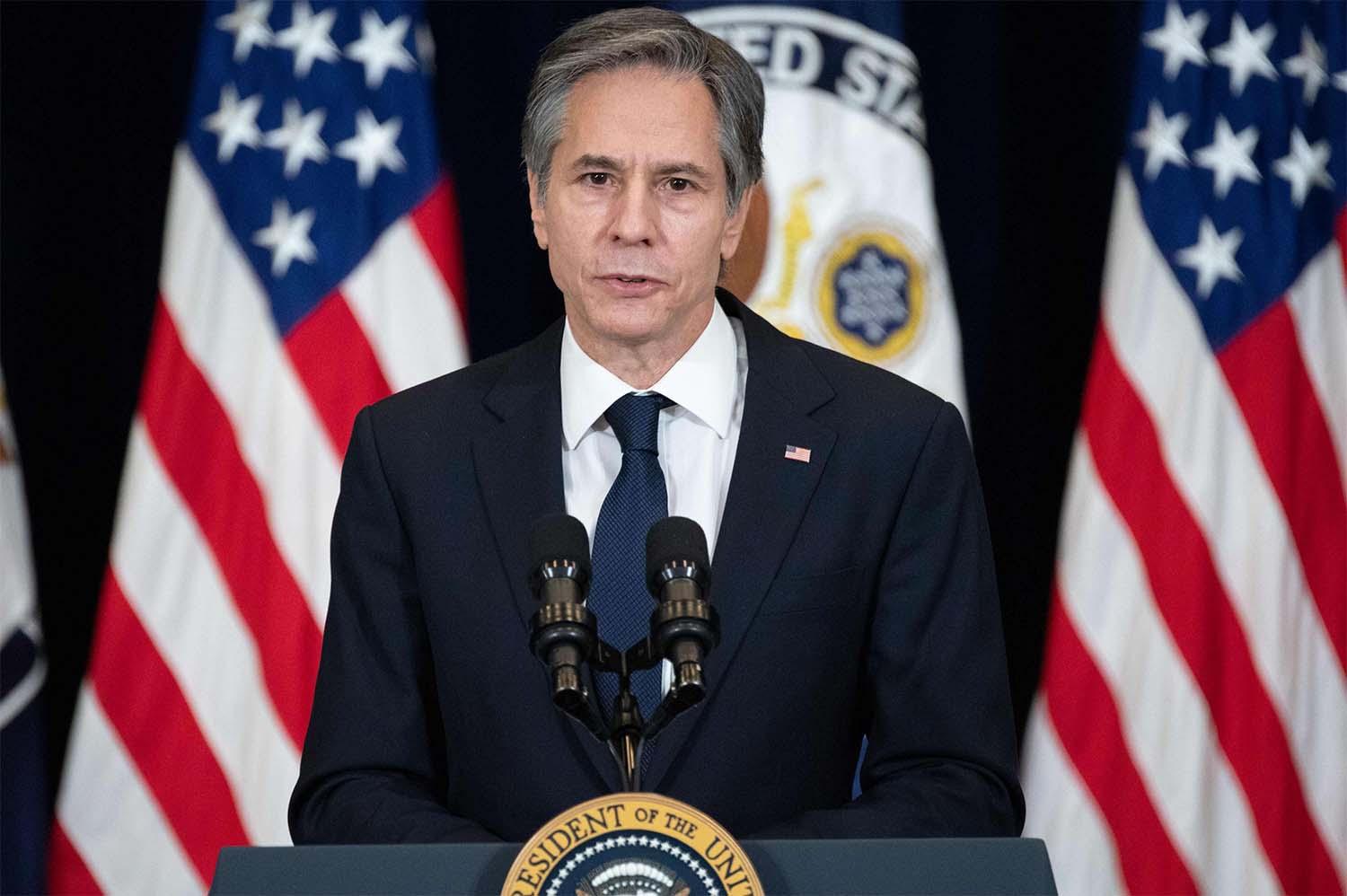 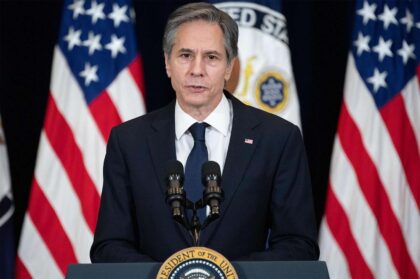 US Secretary of State Antony Blinken and Algerian FM Sabri Boukadoum had on Thursday, for the first time, a telephone conversation, under the Biden Administration, but the two top diplomats gave different accounts of their talks, leaving many scratching their heads.

In his posted tweet, Boukadoum said Western Sahara was discussed, but Secretary Blinken made no mention of the issue, suggesting that the two officials are not on the same wavelength.

“Good to speak with Algerian Foreign Minister Boukadoum and reaffirm the importance of our relationship to help us advance our shared interests. We discussed our desire to see stability and prosperity in Libya and the Sahel, and I was glad to extend wishes for a happy holy month”, said US Secretary of State.

He made no reference to the Sahara issue, which is embarrassing to Boukadoum who made an untruthful statement in a bid to deceive the international community for political gains, but he only did enormous damage to his reputation and his country’s credibility.

After causing a rift between Rabat and Madrid over Polisario leader who has been allowed by Spain to enter its territory with false Algerian identity, Boukadoum tried again his dirty tricks in Washington.

But his Machiavellian scheme did not work as planned, to the great disappointment of the Algerian rulers who falsified the identity of the Polisario chief to enable him to travel overseas without being caught as there is an active international arrest warrant against him for crimes against humanity committed against Sahrawis in the Tindouf Camps.

The Algerian military Generals, de facto rulers in Algeria, showed to the international community that they are the real puppeteers of the polisario separatist group and the main stakeholder in the Sahara issue.

Morocco continues to call on neighboring Algeria to sit down at the negotiating table to reach a lasting and peaceful political solution to the Sahara conflict on the basis of the “serious, credible and realistic” autonomy plan offered by the Kingdom under its sovereignty.

While the Algerian junta continues to ignore Morocco’s pitch, the autonomy plan is gaining a growing international support with the US recognition of Morocco’s full sovereignty over its entire Sahara and the opening of consulates by several Arab, African, and Caribbean countries in the Saharan cities of Laayoune and Dakhla.

It is high time for the Algerian rulers to join Morocco’s constructive approach conducive to regional stability and to pull the emergency brake before it is too late!

North Africa Post's news desk is composed of journalists and editors, who are constantly working to provide new and accurate stories to NAP readers.
NEWER POSTIndignation at the European Parliament over Spain’s decision to allow in a wanted criminal
OLDER POSTPotent Israeli lobby in US invites Morocco’s Foreign Minister