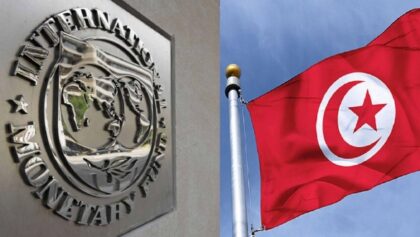 Tunisia has officially asked the IMF for a new program to back up the economic reforms to alleviate the strain on public finances.

The Tunisian government agreed an economic reform package with powerful labor union UGTT at the end of last month that tackles subsidies, taxes and state firms, and which was seen as opening the way for an agreement with the IMF for financial support, Reuters reported.

Reforms should also “tackle decisively” the issue of public finances and debt and a restructuring of subsidies, public firms and the public wage bill, the IMF said.

The IMF added that it would send its experts to conduct talks with Tunisia when it receives more information about the reform program.

Tunisia’s economy contracted by 8.8% last year as the pandemic hit the vital tourism sector. This year the economy is expected to grow by 3.8%. according to IMF estimates.

Tunisia also struggles with a surge in its budget deficit that stood at 11.5% in 2020 when the country received $750 million emergency assistance from the IMF.