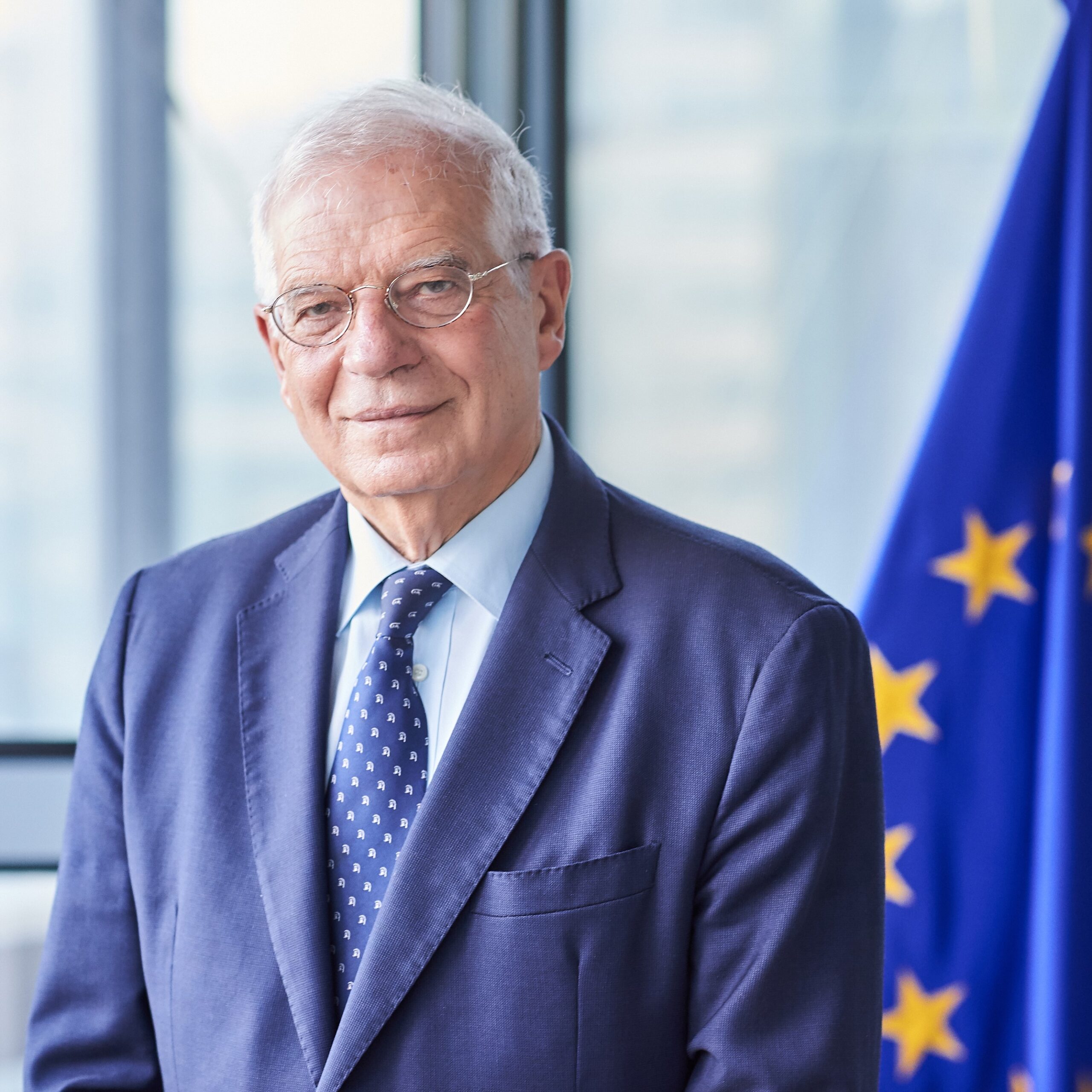 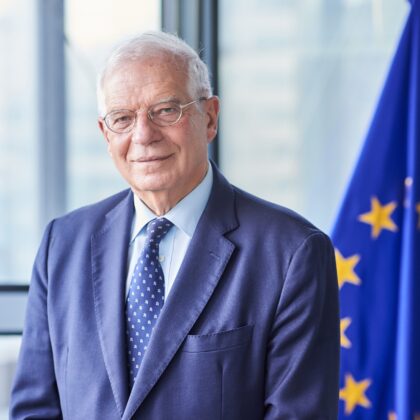 The Polisario should abide by the UN brokered ceasefire agreement and the free flow of transborder traffic should be maintained unhindered, the EU’s top diplomat Josep Borell said.

After Morocco intervened militarily in November to secure a border passage with Mauritania that has been blocked by Polisario fighters for three weeks, the Algeria-sponsored militia declared a verbal war on Morocco and said it withdrew from the ceasefire.

The declaration had more of a propaganda impact as the UN mission in the Sahara continues to monitor the situation and says that the situation has been calm save violations of the military agreement by the Polisario militias firing in the sky with no impact whatsoever.

In a written answer to a question by a member of the European Parliament, Borell urged all actors to show restraint and appease tensions, adding that peace hinges on the respect of the ceasefire agreement.

The EU is clearly blaming the Polisario and its protector Algeria for the risks facing the ceasefire as the separatist group and pro-Algerian army outlets continue to fantasize about an imaginary bombardment of Moroccan positions.

Morocco on the other hand maintains that it is attached to the ceasefire agreement but that it will spare no effort to respond to any attack on its territory.

Borell also made it clear that the repetitive Polisario provocations triggered the Moroccan firm response to open the border crossing to international traffic.

“The free movement of goods and passengers in the region of the Maghreb and towards the Sahel region should be defended,” said Borell.

He reaffirmed that the UN is the only framework where the Sahara issue should be resolved through negotiations.