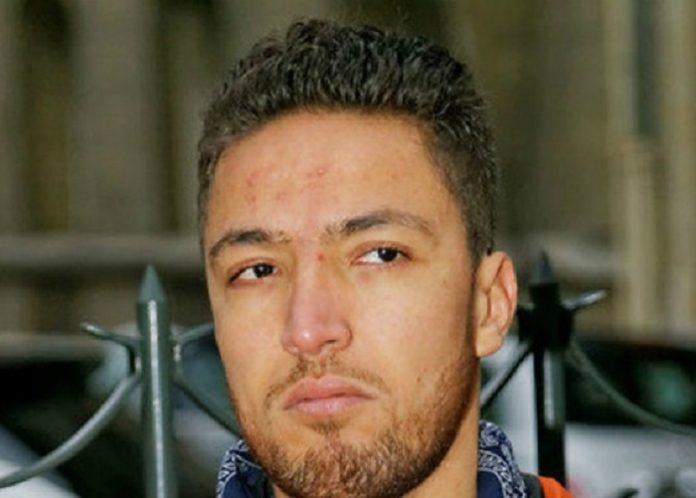 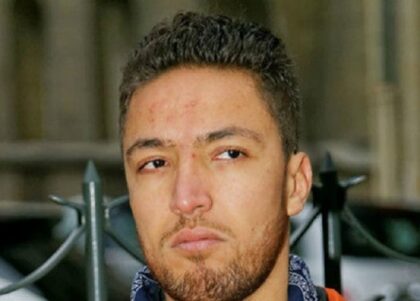 The amateur boxer Zakaria Moumni has, once again, given a proof of his insane absurdity, claiming that Moroccan authorities have granted him as well as to his father “des agréments de transport”, special authorizations to operate transport lines. Presented that way, this may seem quite normal, but the hook is that Mister Moumni affirms that the authorizations/ agréments were imposed on them and that they had never wanted to benefit from them.

According to Moumni’s senseless reasoning, the Makhzen, which ceaselessly bewitches him, would have forcibly paid him a monthly allowance, for no apparent reason. However, Moumni fails to explain why he never raised the issue before, and tackled the subject only after the Moroccan administration withdrew the licenses, since the individual no longer resides in Morocco and since he declared to a foreign TV channel on air that he “no longer wants to belong to this country”.

The least one can say is that Moumni’s reasoning is senseless and ridiculous. How is it possible that a state with all its institutions can impose two transport authorizations on someone and “force” a lambda citizen to accept a monthly allowance? Was he forced to accept it at gunpoint? Were there some special circumstances behind the granting of the transport license? An explanation on the part of Moumni would be necessary.

One may suppose that Zakaria Moumni was granted the license as a so-called boxing “world champion”. But nothing can explain why his father, who does not have on his records any feat of arms, would also be granted a license. Some might find the answer in Zakaria’s own character and personality, he who was constantly compassion-fishing and who was addicted to begging for favors. His complaints are maybe the reason why authorities considered with compassion and humanism the precariousness of his father and granted him the transport license.

Still, there is no convincing answer to this improbable story because Zakaria Moumni is providing his own version of the facts, posing as a grieving victim, thirsty of compassion. Yet, can this hide his insane absurdity? Not so sure!