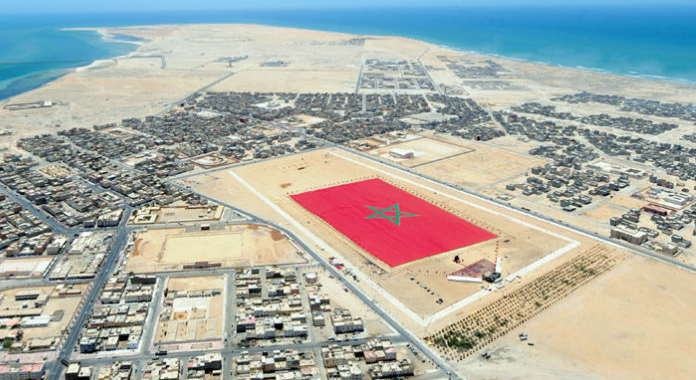 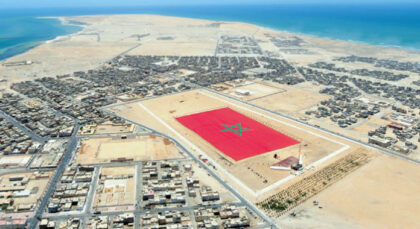 The Maghreb and Africa section of La République en Marche, the party of French President Emmanuel Macron has announced, this Thursday, April 8, the creation of two branches in Morocco, in Agadir and… in Dakhla, chief-city of the Sakiat El Hamra province, a step viewed by many analysts as a move towards the full recognition of the Moroccanness of the Southern Provinces.

The move is not only symbolic but is also part of the efforts undertaken by the Kingdom to secure a full and complete recognition of the Sahara as Moroccan.

In a statement made public this Thursday, La République en Marche (LREM) announced the creation of the two branches in Morocco, one in Agadir and the other one, in Dakhla, in the Moroccan Sahara.

“We are particularly pleased with the creation of the LREM branch in Dakhla, located in Morocco’s Southern provinces, which strengthens our presence and contacts with the French in this area”, says the statement, co-signed by the LREM representative in the Maghreb and West Africa, Jaouad Boussakouran, and by spokesperson for the LREM group in the National Assembly Marie-Christine Verdier-Jouclas.

“We will not fail to be present for the branches inauguration as soon as sanitary conditions permit,” the statement says, indicating that the two branches are the first to be created in 2021 by LREM, which is celebrating its fifth anniversary this year. The Dakhla branch will be led by Claude Fraissinet, while that of Agadir will be headed by Guy Picard.

Ms. Verdier-Jouclas and Jaoued Boussakouran hailed the movement’s dynamics in the Maghreb and West Africa region, where it has more than 4000 members divided into 27 branches.

If France as a state is slow to follow suit to the USA and to recognize the Moroccanness of the Sahara, La République en Marche is taking the lead at a time many French politicians, and personalities have clearly called on France to recognize the sovereignty of Morocco over its Southern Provinces.

North Africa Post's news desk is composed of journalists and editors, who are constantly working to provide new and accurate stories to NAP readers.
NEWER POSTOCP Africa partners with IsDB to boost rice output in Côte d’Ivoire
OLDER POSTCOVID-19: Extension of state of health emergency in Morocco until May 10, 2021