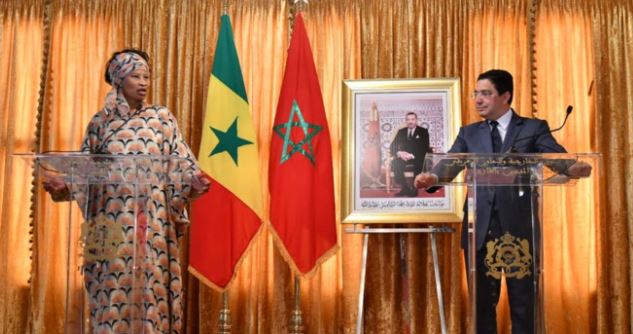 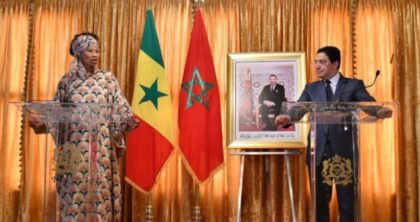 The opening of the Senegalese consulate in Dakhla was met with jubilation in Morocco and despair amid the Algerian regime.

Speaking at a press conference in Dakhla on this occasion, Morocco’s Foreign Minister Nasser Bourita called on Algeria to uphold its role as the main party in the Sahara conflict and engage in direct negotiations with Morocco.

«The two real parties (to the Sahara issue) are Morocco and Algeria, » said Bourita, citing the actions of the Algerian diplomacy which has made the defense of the separatist thesis its prime foreign policy goal.

«Algeria’s diplomatic actions, mobilization and positions affirm that it is the real party, » Bourita told the press at the news conference attended by Senegalese Foreign Minister Aïssata Tall Sall.

« The solution can only be Moroccan-Algerian, » he said, adding that Algiers should pull its head from the sand and act as a country that has created and perpetuated the conflict.

Meanwhile, Morocco’s position as expressed by King Mohammed VI to the UN Secretary General remains attached to the ceasefire and to the UN political process but ready to respond firmly to any attempts to undermine its security.

Bourita also said that Algeria is not qualified to speak of human rights, and noted that MINURSO’s ceasefire monitoring role is hindered east of the Berm.

« Morocco’s diplomacy is based on clarity while Algeria’s contradictions between words and actions is not helping make progess, » he said.

In this regards, he called on the Security Council to make it clear in mentioning the real party that violates the ceasefire and the party that is attached to it.