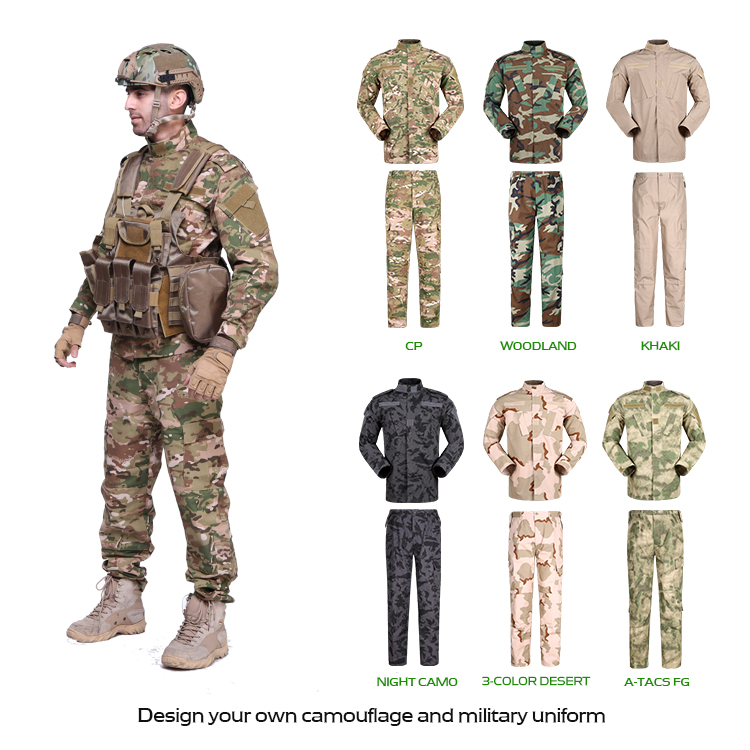 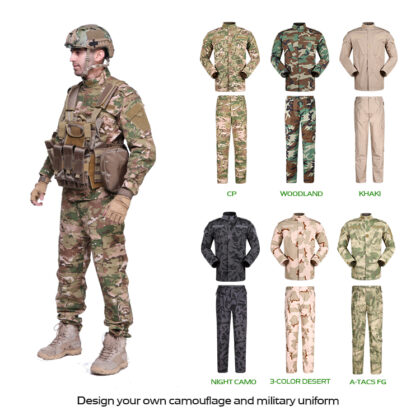 Chinese and Turkish textile companies will supply the Tunisian armed forces with uniforms over the next three years for a value estimated at around $22.7 billion.

The procurement, kept secret, was disclosed by Nafaa Ennaifer, the President of the Tunisian Textile Federation who on a Facebook post said the contracts awarded to the foreign companies are valued between $21.2 billion and 22.7 billion.

According to Ennaifer, the deal to purchase 180,000 combat uniforms per year would deprive Tunisian companies of a transaction worth between 70 and 75 million dinars over 3 years.

The Ministry of National Defense reacted on Monday, arguing that fallback on foreign companies only occurs when local suppliers cannot meet demands of the armed forces.

The Ministry said that over the past three years, 73% of government contracts in the military uniform industry have been awarded to local suppliers, TAP reports.

The Ministry of Defense favors local products and urges Tunisian producers, since 2017, to participate in renewable framework agreements. It also encourages them to get in tune with technical requirements so as to achieve efficient production lines.

“The conditions to meet the required standards and the ability to satisfy the expressed needs in real time and at the best cost remain decisive in deciding between bidders,” the ministry said.

The ministry added that the participation of local producers in tenders was low and not in conformity, in majority, with the required technical standards in coordination with the Technical Center of the textile.