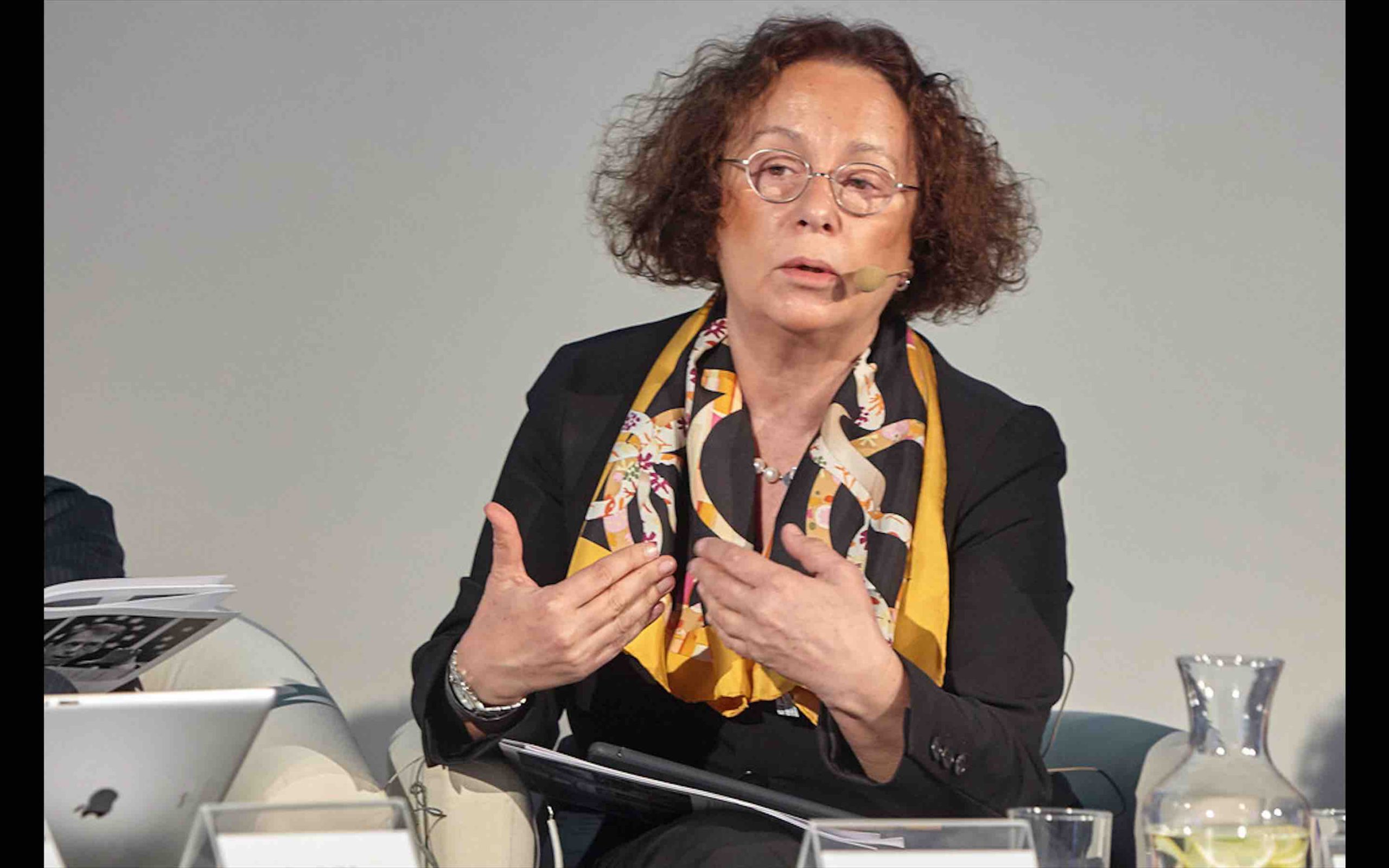 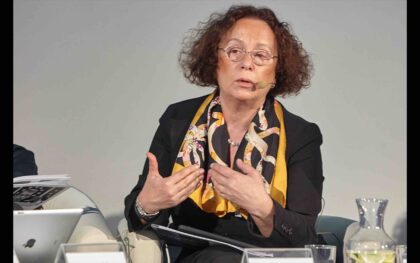 The European Union is called upon to play a “leading role” in reviving talks between the parties for the final settlement of the conflict over the Sahara, underlined former Spanish Foreign Minister Ana Palacio.

The status quo in the Sahara – and in the Maghreb more broadly – cannot last, noted the former Spanish official in a column published recently by the international media organization “Project Syndicate”, based in Prague.

“War, if it resumed, would fuel instability throughout the region,” she warned.

On the recognition by the United States of the full and entire sovereignty of Morocco over its southern provinces, Ana Palacio noted that the “USA is not the only one to support Morocco in the Sahara dispute.

“By the end of 2020, 18 countries in sub-Saharan Africa and the Gulf had opened, or expressed their intention to open, consulates in the Sahara, implying a tacit recognition of the Moroccan sovereignty,” she explained.

In contrast, recently, the Polisario challenged unsuccessfully the legality of farm  exports and fisheries agreements between Morocco and the EU in the European Court of Justice, she stated further.

She affirmed that “the Sahrawis are taken as hostages by the Polisario in order to support the narrative according to which Morocco is an occupier, a discourse which is not confirmed by international law.” None of the 69 resolutions of the Security Council on the Sahara “does refer to an occupation,” she explained.

Rather, these resolutions call on the parties to negotiate a political settlement, the former Spanish Foreign Minister said.