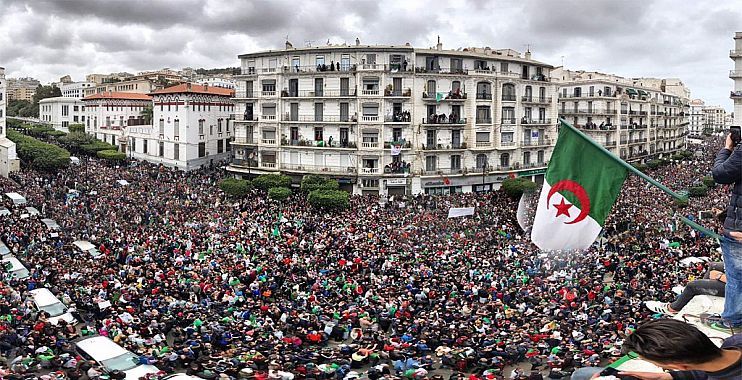 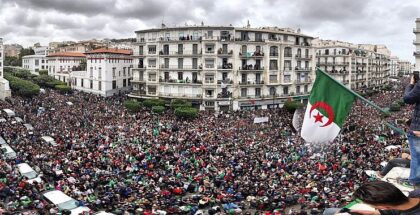 The Washington-based Middle-East Institute (MEI) has described the political Algerian system as ossified as “the aging leaders reject any genuine opening” while massive street protests are resuming.

”Domestically, Algeria’s leaders are old and President Abdelmadjid Tebboune, strongly backed by the army, is ailing (…) The political system is ossified but the aging leaders reject any genuine opening,” Senior Fellow Robert Ford writes in a report entitled ”The Biden administration and the Middle-East: Policy recommendations for a sustainable way forward.”

Confirming the relentless attitude of the Algerian authorities towards the territorial integrity of Morocco and the status of Algeria as the main stakeholder in the Sahara question, the report published by the US think tank specialized in the Middle-East region, says that Algeria will press for the old referendum plan and will mobilize all its resources for the reversal of the Trump administration’s recognition of Morocco’s full sovereignty over its southern provinces.

Robert Ford, an expert of the political situation in Algeria, where he served as US ambassador from 2006 to 2008, analyzes the deep crisis in the country, noting that the ”country’s economy is stagnant and the young population is frustrated.”

”Higher world oil prices will ease some immediate pressure, but the government has no vision or desire to undertake deep reforms,” he added.

Highlighting the urgent need to “help avoid domestic political instability stirring up violence and extremist recruitment,” the US expert warns that “the government would use American criticism as “an excuse” to crack down harder against opposition.

In the report, Ford also underlines the need to support the protesters’ rights to freedom of speech, association, and peaceful assembly, as enumerated in the UN Covenant on Political Rights.